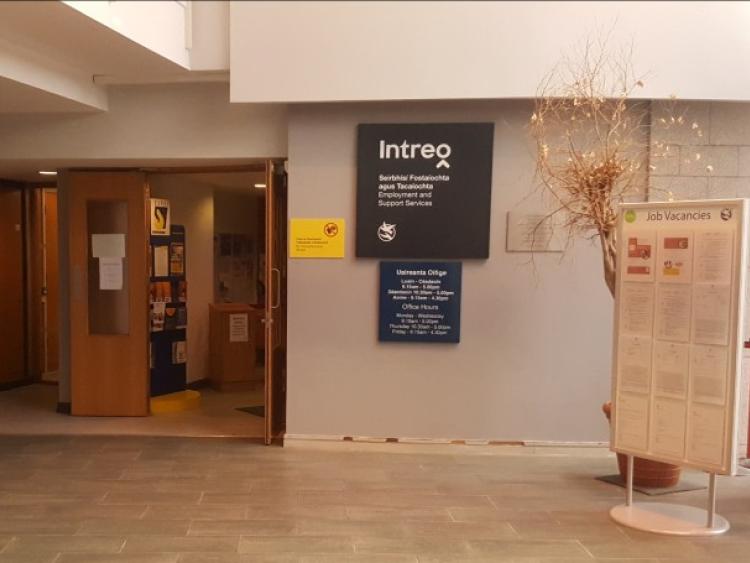 The number of people signing on the Live Register in Louth has almost halved in the past five years according to Central Statistics Office (CSO) figures released today.

Looking at the numbers in more detail, it can be seen that 470 fewer people signed on in Dundalk in October of this year, compared to the same time last year, representing an annual decrease of 12.7%.

The biggest changes since October 2018 however, can be seen when looking at the age groups in Louth.