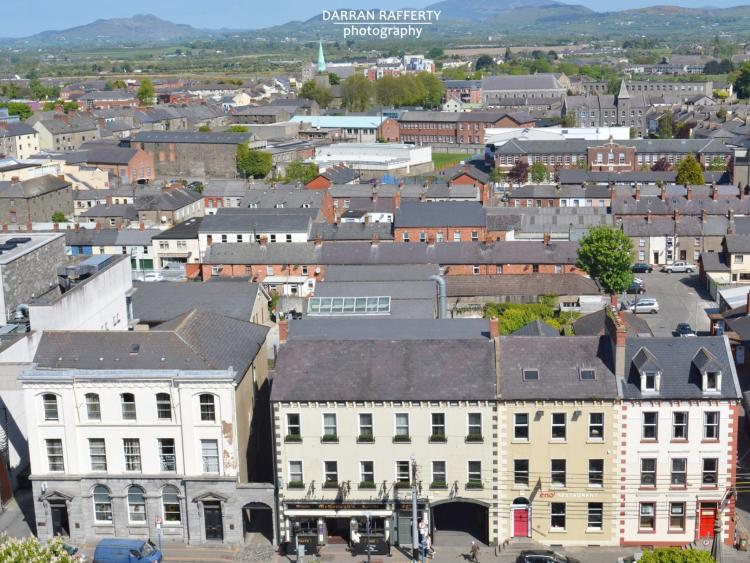 The average price of newly built houses sold in July in Dundalk was significantly higher than existing houses according to the July Residential Property Price Index released yesterday by the Central Statistics Office (CSO).

First time buyers made up less than a quarter of the sale of houses legally transferred in July. 36 homes were sold in July - eight to first time buyers; 20 to former owner-occupiers and eight to non-occupiers.

This is a big change from the month previously however, when 27 out of the 56 (almost half) houses sold and legally transferred, went to first time buyers. 25 went to former owner-occupiers and four to non-occupiers.