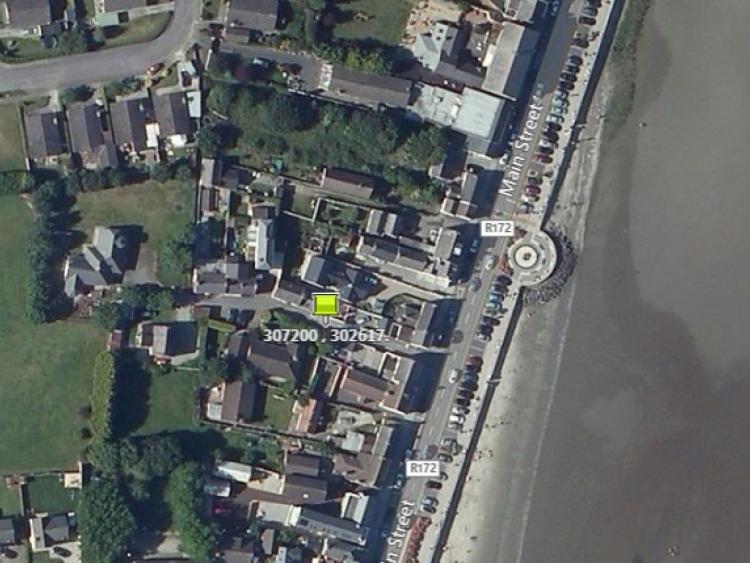 Louth County Council have given the go ahead for four new houses at Kearneys Lane in Blackrock.

The application, made in December 2018 by Ms Briege Tuite, sought to demolish an existing single storey house and garage at the location and construct four three-bedroom, three storey terraced houses.

It also sought to provide vehicular and pedestrian access gates from Kearneys Lane and parking for four cars and four bicycle spaces.

Further information on the proposed development was requested in January before a decision could be made, this was provided in July, allowing a decision to be made this month.