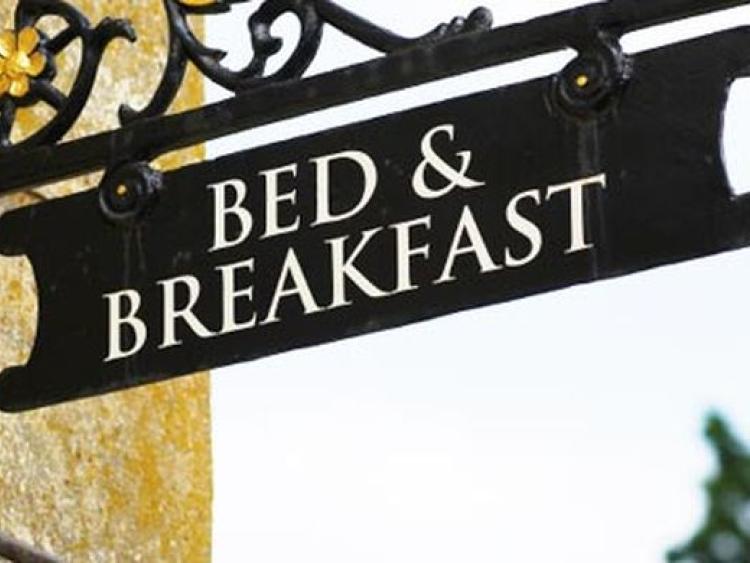 The cost to house homeless people in B&B's in Louth in 2018 was €1,884,545, according to information released by the Department of Housing.

According to the North-East Region Local Authority Homelessness Financial Report for the year ending 2018, that covers the counties Louth, Monaghan and Cavan, the initial 2018 expenditure estimate was €1,800,000 for Louth.

The total annual expenditure that was recorded at the end of the year was €1,884,545.

The total expenditure for emergency accommodation in the North East region in 2018 was €3,302,066. This breaks down as follows: