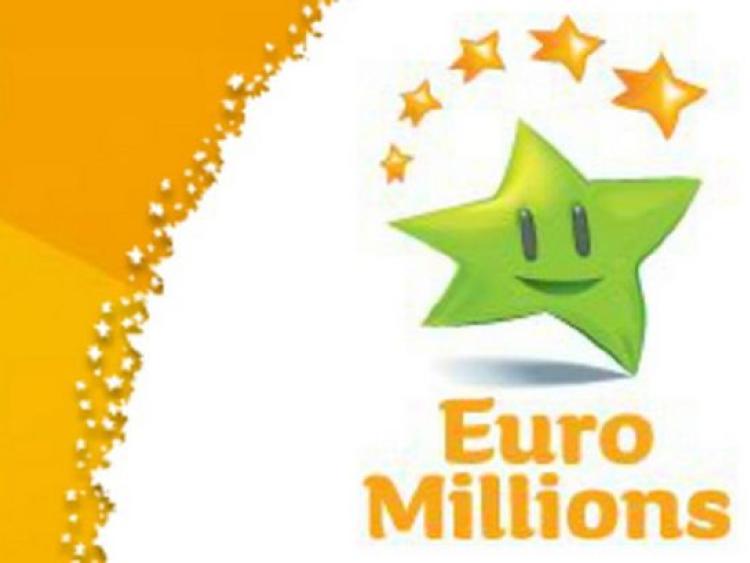 A lucky EuroMillions player in Louth has woken up €500,000 richer after scooping the top prize in last night’s EuroMillions Plus draw (Tuesday June 11).

The winning EuroMillions Plus ticket was sold in Drogheda, Co. Louth which is fast becoming one of the luckiest Lottery towns in Ireland.

A National Lottery spokesperson appealed for EuroMillions players in both counties to check their tickets and said: “What a week of winners we are having at the National Lottery. Only yesterday we gave away more than €11.2 million in prizes to three winners and now we have two more winners who get €500,000 each. We are encouraging all our EuroMillions players in Louth and Cork to check their tickets carefully this morning to see if you are half a million euro better off.”

“If you are one of the winners we advise you to sign the back of the ticket, put it in a safe place and contact our prize claims team on 01 836 4444, and we will make arrangements for you to come to the National Lottery to collect your prize”.

Nearly 30 cent in every €1 spent on National Lottery games goes back to Good Causes in the areas of sport, youth, health, welfare, education, arts, heritage and the Irish Language. In total more than €5.4 Billion has been raised for Good Causes since the National Lottery was established 32 years ago. In 2018 alone, more than €227 million was raised; the equivalent of €620,000 a day in support for local Good Causes in communities across Ireland.