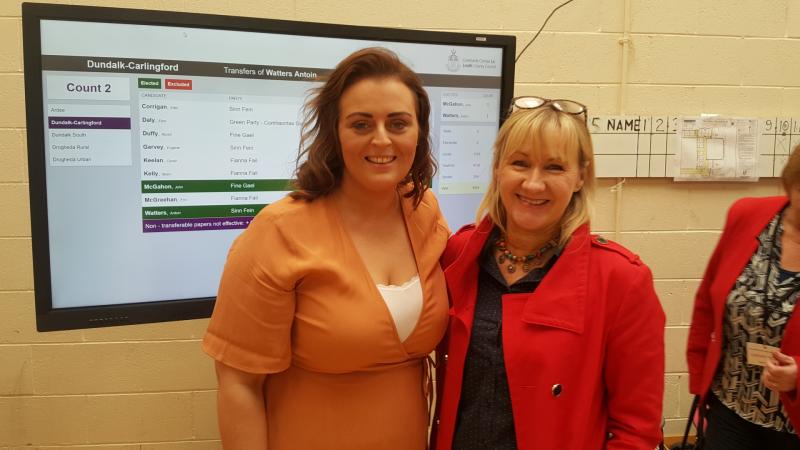 Newly elected councillor for Dundalk-Carlingford Edel Corrigan has said it is "a fantastic honour to be once again returned to Louth County Council".

The Sinn Féin candidate was elected after the third count, where she received 583 transfers from her Sinn Féin colleague Eugene Garvey who had been eliminated following the second count.

Speaking to the Dundalk Democrat, Corrigan acknowledged the drop in support for Sinn Féin in this election saying, "unfortunately we're not going to take the three seats we were hoping for in the area but we still had a good strong vote and that shows that people reognise the work we're doing in Louth County Council".

"It's been unfortunate for us for some of our other candidates who didn't make the mark, as they've been fantastic candidates for Louth County Council.

"I'm looking forward to the next five year term in Louth County Council to continue the work we have been doing for people in the area", Cllr Corrigan added.