Stretch of N53 between Newtownbalregan and the M1 motorway roundabout 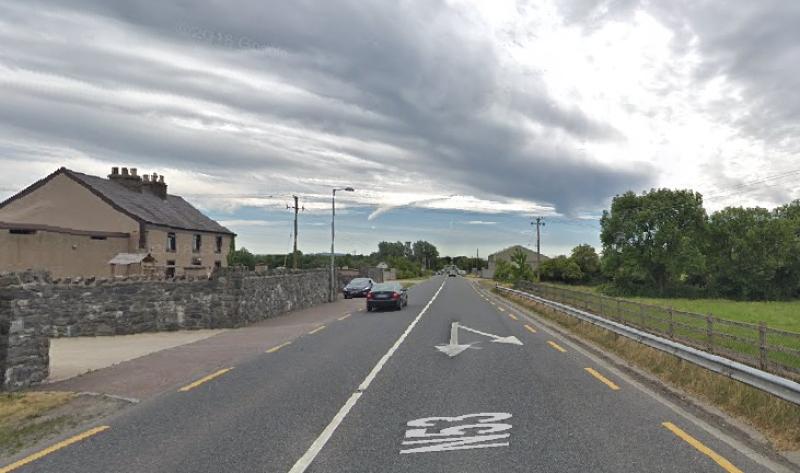 Local election candidate Roisin Duffy has described the N53 Castleblayney Road at Newtonbalregan as an accident waiting to happen for residents living along the stretch of road between Newtownbalregan and the M1 motorway roundabout.

“I've spoken with many residents along the stretch of road. If they are leaving their house to turn right towards Kilkerley it is impossible to make the turn such is the volume and speed of traffic passing their entrances.

"People are now coming out and turning left and going around the M1 motorway roundabout to continue in the direction they wish to travel. Adults and children no longer walk between each others houses as the speed and volume of traffic has made it far too dangerous”.

The Dundalk-Carlingford candidate says that the stretch of road causing particular danger is where the N53 road narrows after the turn for Kilkerley and this narrowing of the road is outlined in the Road Safety Inspection Review. However it does not make any reference, she says, to the possibility of the road been expanded and does not make any recommendation with regard to the speeding zone being reduced to 50kms before the houses concerned.

Louth County Council also have a Road Safety Plan 2017-2020 that includes reference to Road Safety Inspection reports and as part of this plan has outlined that they will seek to implement safety schemes at high risk locations on regional and local roads. They have also established a Road Safety Working Together Group to co-ordinate multiagency road safety policy and implement same at local level.

“If elected to Louth County Council I will seek to propose a motion to have a safety review completed on this portion of the N53 and will seek to ensure that the safety concerns raised are adequately addressed”.