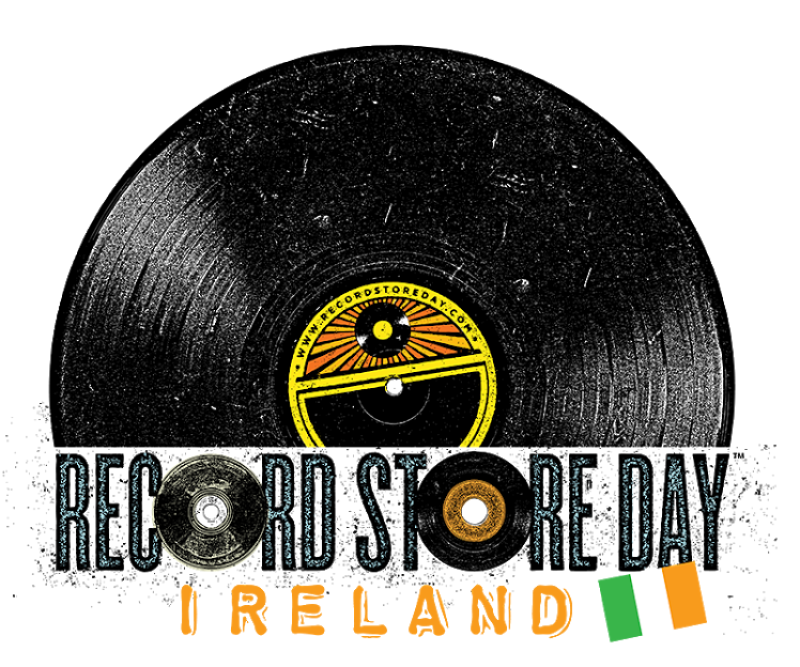 Classified Records has been continued its participation as an official partner, partnered with BBC6 Music, a four-year relationship ever-developing and allowing this global event to return to Dundalk on Saturday 13th April 2019.

Classified Records will open early at 9am on April 13th to facilitate those keen collectors who will be on the hunt earlier than usual. This will be the 4th time RSD will happen in Dundalk and the shops’ owner Neil Waters is keen to continue with this tradition in local retail.

He said: “We’re delighted to be hosting another Record Store Day here in Dundalk. It’s a great bit of notoriety for the local area the somewhat off-kilter world of collecting records. We honestly didn’t know what to expect when we introduced our first RSD back in 2016 but we quickly got to grips with its format and now we’re hosting our 4th event.

“Since we opened our doors in August 2015, we’ve noticed shifts in the market, new demographics and emerging patterns. Yes, there has been an official re-emergence of vinyl in recent years, against all odds, but this evolution has brought its own new idiosyncrasies.

Record Store Day is now established as a spectacular day for the record collecting community. For this one day, hundreds of records are made especially by the record industry are made available through independent record shops from the numerous record labels.

This year marks the 12th edition of RSD. Back in 2007, it was just a handful of record shops who partook in the event. At that time, vinyl sales has plummeted to their lowest ever figures, and it wouldn’t have been unfair to say that the future of independent record shops looked pretty bleak.

Neil added: “The RSD list this year is a great celebration of the last 12 years of hard work done by the RSD team worldwide. There are some really fantastic releases available, maybe not obvious choices but when you look deep into the list, gems start appearing everywhere.

"Our customers who’ve been developing their collections in recent years will have some sensational one-off records to choose from. As well as the ‘must-haves’, we will be putting some serious focus into ‘Various Artists’ compilations and previously unavailable motion picture soundtracks (OSTs). The beauty of this years’ catalogue is depth of choice, the range of unique releases and the somewhat surprising records available to purchase.”

For all kinds of record collectors, Record Store Day is a great opportunity for anyone looking to continue specialising their expanding vinyl collection.

“As avid record collectors, we too, feel the excitement. We’ve got our own bucket lists and share the same enthusiasm for those most desirable of rare records. We’re thrilled to be hosting RSD again and hope to be able to offer something for everyone on the day. It’s important that we connect with the local community and bring that sense of occasion to Dundalk for the day” said Neil.

Classified Records will be celebrating Record Store Day on Saturday, April 13th 2019, with doors opening at 9am. All records are embargoed and are subject to the rules of World Record Day release and cannot be revealed or reserved before April 13th.