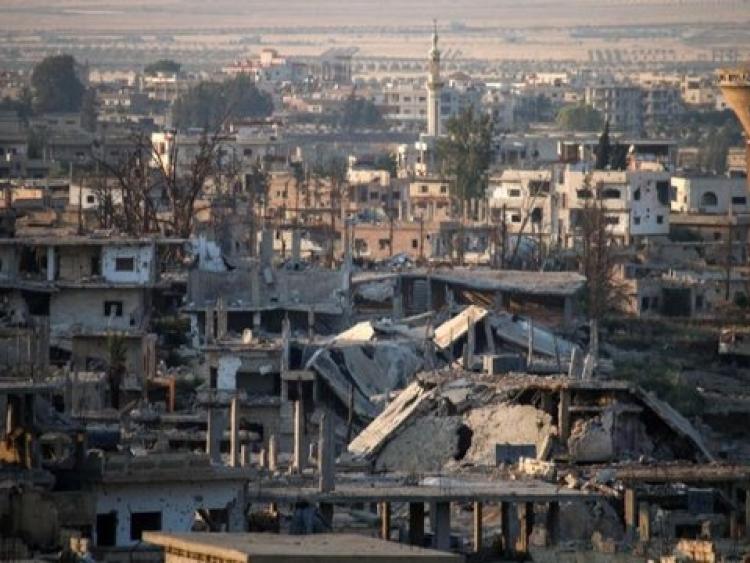 Muslim Imam of Dundalk Nooh Buye has described the news that a local woman, with alleged links to ISIL, is being detained in northern Syria as a “complete shock”.

Lisa Smith (37) from Saltown, Dundalk is currently being held in a camp in northern Syria, while the Irish government has said that she has the right to return to Ireland with her two-year-old child.

Lisa, a former member of the Irish Defence Forces, who served in the Air Corps and worked on the government jet, is understood to have left Ireland in 2015. She is said to have converted to Islam around 2011.

Imam Buye advised that if there is anyone in the local Muslim community “who can give help to the gardaí, they should go ahead [and do so]”.

Local woman Karimah Carol Duffy, speaking on RTÉ’s Liveline on Monday afternoon, described Lisa Smith as a “nice girl, very funny and very generous”. She added that she was “more than shocked” when she heard the news that Lisa had been detained last week.

"What has happened to Lisa is a level of brainwashing. (Lisa) is very, very vulnerable and naive. She didn't know what she was getting into," Karimah added.

She went on to say that the last she had heard Lisa had moved to Tunisia with a man.

Karimah also believes that Lisa was "radicalised online", adding that "we have no proof she has done anything".

Speaking more broadly, Imam Buye said he believes that Muslim integration in Dundalk is not something that he feels is an issue.

“I think you have not had any problem where Muslims are saying they are not integrated. There's no complaint. They feel absolutely no segregation, any disruption.”

While the news was a complete shock to the Muslim community in Dundalk, the Imam says their focus is on their own community.

“I think if you are talking about what is outside of their community, [it] is less of their concern. They work hard to integrate [here] and they do their best.”

“Only peace for everybody”, is what the community wants, stressed Imam Nooh. 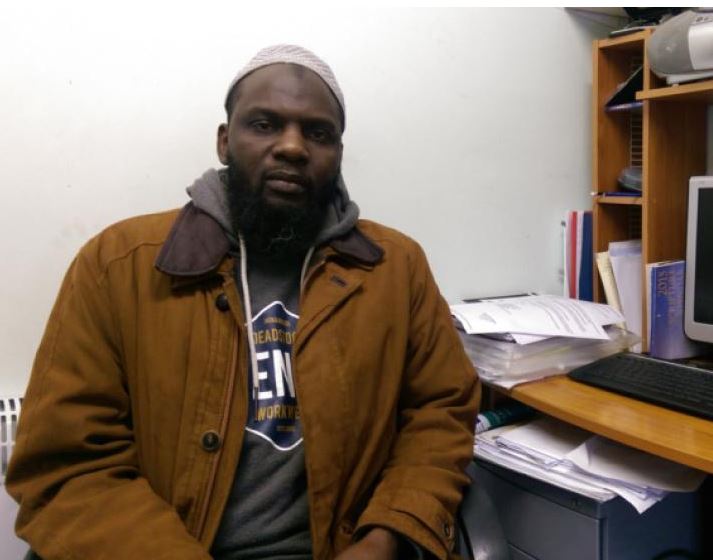 It is understood that 37-year-old Lisa was detained by US authorities in the north of Syria in recent days on suspicion of Islamic State membership.

Gardai, who confirmed to the Irish Sun that they were aware that Ms. Smith had left the country after “becoming radicalised” in the last three to four years, are said to have made contact with her family in Dundalk and say they will “update them on any developments”.

However, Gardai also told the Irish Sun that they were “not aware of any person in custody”.

According to reports in the Irish Independent, the Dundalk woman had made contact with her family just last month, asking for funds to be sent to her to enable her to flee from Syria to Turkey.

Speaking in Dublin yesterday (Monday, March 11), Taoiseach Leo Varadkar said that Lisa Smith, who is said to have a two-year-old child, will be allowed to return to Ireland as he believed it was the “compassionate” thing to do.

However, the Taoiseach said that more information would be required in Ms. Smith's case and that a “security assessment” would be carried out before she was granted permission to re-enter the country.

“But it’s not just as simple as coming here, and everything proceeding as if nothing had happened.

“But ultimately this is an Irish citizen and we don’t believe that removing an Irish citizen’s citizenship from her or her family, rendering them stateless, would be either the right or compassionate thing to do.”