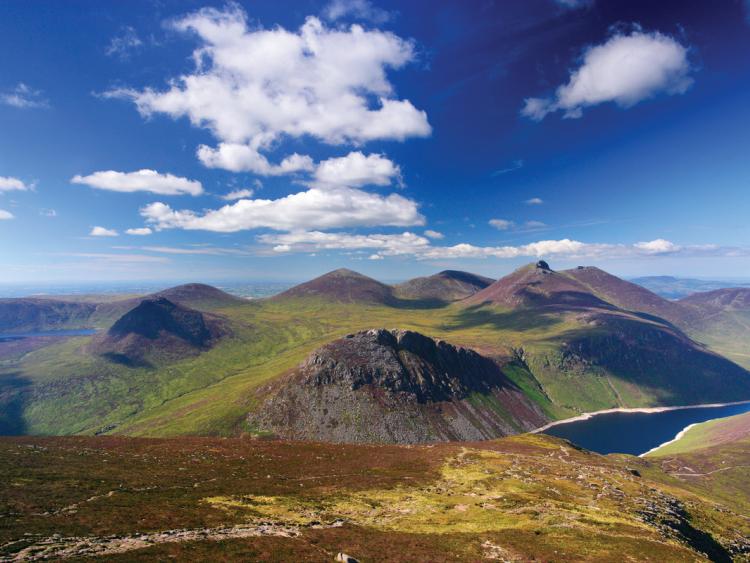 Local Senator Ged Nash has raised concerns in the Seanad over reports that sites north of the border are being considered as nuclear waste dumps by the UK authorities.

Speaking in the Senate, he said: “I was extremely concerned to learn from residents in North Louth this week that an agency operating on behalf of the UK government has identified sites close to the border with Louth as a potential dumping ground for nuclear waste.

“This absolutely beggars belief. I am informed that the agency has shown a particular interest in areas of natural beauty such as the Ring of Gullion and an area known as Silent Valley in the Mourne Mountains.

The agency responsible has described the area as having all of the attributes of a ‘geological disposal site’. This is a euphemism for a nuclear dump.

“My understanding of these matters is that legally the Irish government must be consulted on any issue to do with the development of nuclear sites that may impact on Ireland.

“The health, environmental and security fears associates with such a site should be plain for all to see.