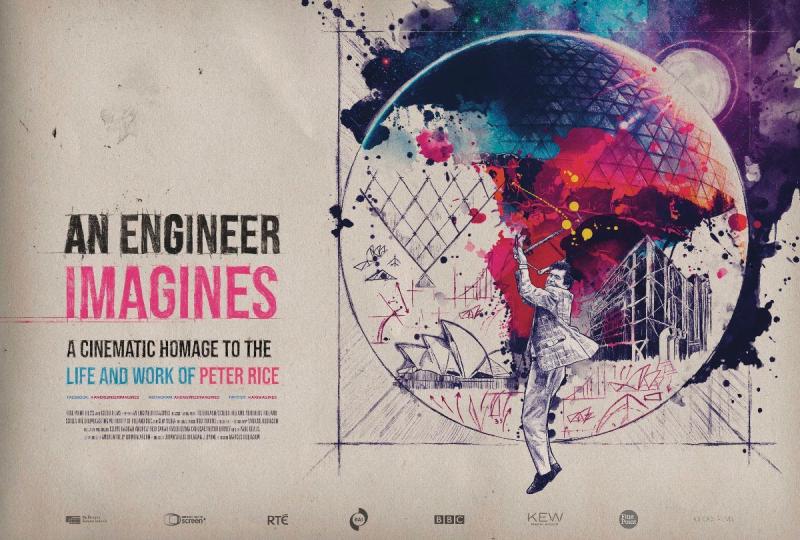 Many of the world’s modern architectural treasures including the Sydney Opera House, the Lloyd’s Building in London, the Inverted Pyramid at the Louvre and the Pompidou Centre in Paris were made possible through the innovation of Irish engineer Peter Rice. A genius who stood in the shadow of architectural icons. Until now.

An Engineer Imagines, traces Rice’s extraordinary life, from his humble beginnings at 52 Castle Road, Dundalk, through his studies at Queen’s, Belfast and on to London, Sydney and Paris.

Considered to be one of the most important engineers of the 20th Century, Rice was awarded the Royal Gold Medal of the Royal Institute of British Architects (RIBA) shortly before his untimely and tragic death in 1992.

The IFI, Dublin will present an Opening Night Screening + Panel Discussion on 1st March. The film will also be screening at Omniplex Dundalk and at further cinemas to be announced.