OPINION: Do we need a Men's Shed for younger men? 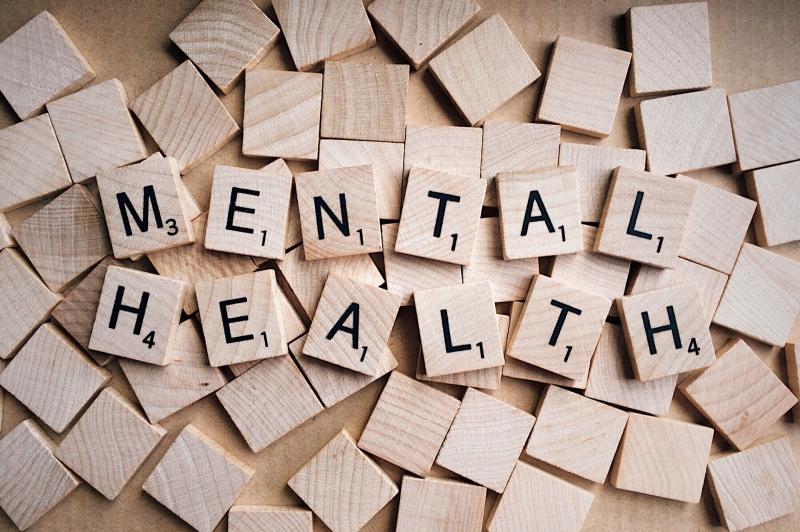 OPINION: Do we need a Men's Shed for younger men?

One might have thought that as the years go on we might no longer start any sentence with, “I can't wait until I get older so I can....”, but this is exactly how a conversation started with a number of friends under the age of 40 recently.

The thing everyone was looking forward to was being old enough to join a Men's Shed.

While officially there might not be a minimum age to join Men's Shed, in practice (from what I have learned anyway), it is aimed at older men, above the age of say 55 years old. And that's okay with me and is not what this is about. Long may it go on and continue to do what it is doing.

I love what Men's Shed does. The idea of a safe, friendly, inclusive environment where men can gather and work on projects, or just to talk to someone else, feels like something so vital in today's society.

I'm surprised to be honest that among all the discussion and work that has been ongoing in relation to mental health over the past number of years, that exploring the idea of local organisations similar to Men's Shed, but aimed at men between say the ages of 23 and 45 has not really happened.

Being able to go somewhere each day, even if it is just to sit down and have a cup of tea with other men, could make a huge difference to someone's day.

While it is true that mental health issues affect men and women of all ages and there may be a plethora of reasons for the causes, the impact that it is having on men is undeniable.

In Ireland, it is said that men are five times more likely to die by suicide than women. A survey carried out by the UK's Mental Health Foundation showed that men are less likely than women to seek professional support or disclose mental health problems to friends and family.

So anything that will help men find more value in their own lives is a good thing in my book.

Some sort of club where men could go to on a daily or occasional basis might provide this type of help. I know there are already different options for men, but they don't work for everyone. Not everyone is into sports or fitness for example. Not everyone wants to go to a pub. Sometimes just sitting down at a table having a cup of tea and chatting, while others are maybe playing a game of pool is just the sort of thing that some men need to help them feel like they are not alone.

Maybe for others, the chance to learn a new skill or even explore the idea of learning a new skill is enough to help some people find value in their lives.

Even apart from the potential benefits, a club like Men's Shed might provide to positive mental health, the idea of a club for young men should be viewed as something positive in my mind.

In a society where so much of our lives are spent in a virtual world, fighting on social media about pronouns and things that may never happen; any chance where men can gather in a real- world environment in a spirit of friendship should be welcomed.

I for one would love the opportunity to attend a club/society similar to Men's Shed.

I would love to go somewhere a few evenings a week to meet others and maybe play a few hands of cards or play a few games of pool. I'd love to learn a new craft as a hobby – who knows, maybe I could find I have a talent that I never knew I had. And sometimes just calling down for a chat would be all I would need.