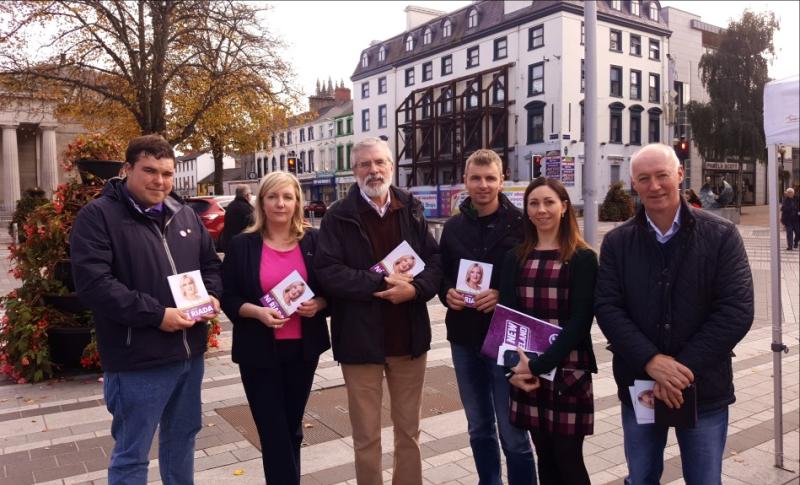 “I am asking the people of Louth to vote for Liadh Ní Riada on Friday 26 October.

"Liadh will bring energy and enthusiasm to the office of President of Ireland.

"She was endorsed by the people of Munster in 2014 when they elected her as a Member of the European Parliament and she has campaigned there for on many important issues such as Brexit.

"Liadh is a native Irish speaker and, as the daughter of composer Seán Ó Riada, she grew up in a home steeped in music and culture.

"Liadh will be a President for the whole of Ireland and our diaspora", Gerry Adams concluded.