Festival runs from 23 to 26 August 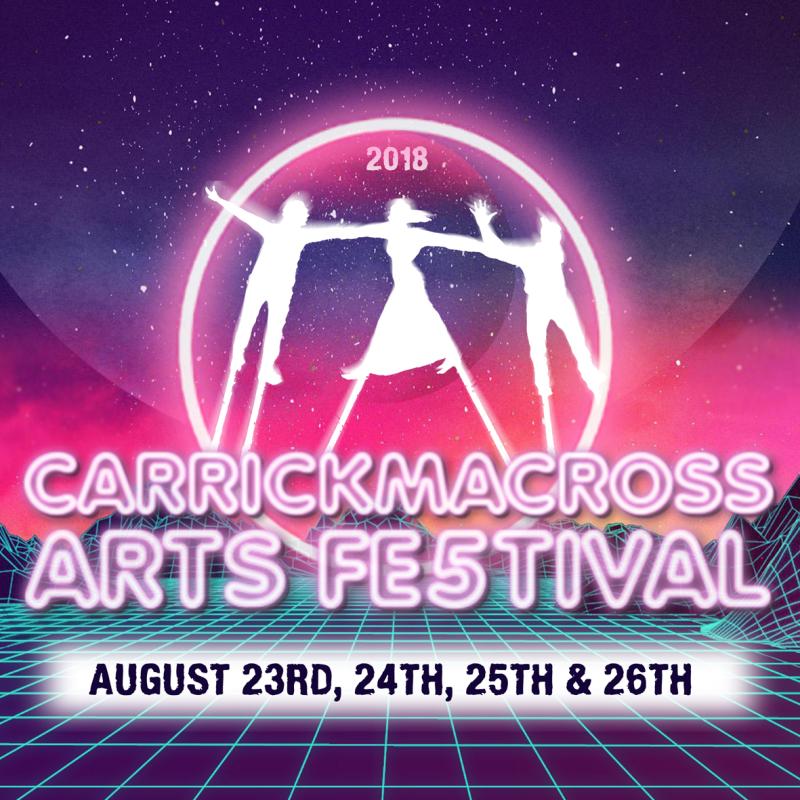 The festival, which runs from 23-26 August, is the festival's fifth year in existence, with the line ups getting better by the year.

This year's line up includes a mix of music, comedy, visual arts and much more. On the music stages, headliners this year are Ham Sandwich, Kila and Mundy - along with a host of other great acts. 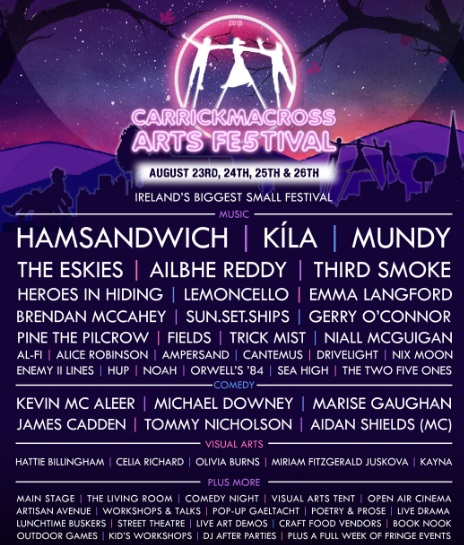 The comedy stage is headlined by Donegal man, Kevin McAleer, along with Michael Downey and Marise Gaughan. Dundalk is also represented well here, by the Spirit Store's Juice Box comedy night host, Aidan Shields, who is also MC for the festival.

There is much much more to see at this year's festival, including an open air cinema, artisan avenue, workshops and talks, a pop-up gaeltacht, live drama, street buskers and live art demonstrations.

They can also be purchased here