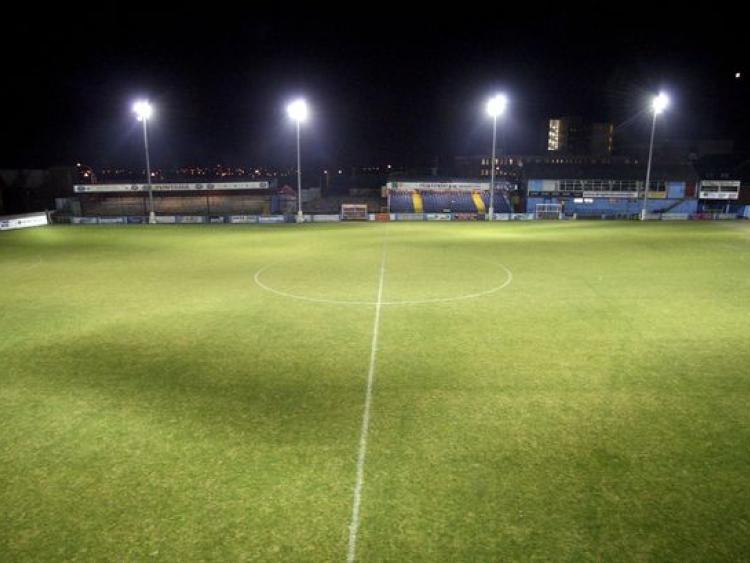 Louth County Council and the Football Association of Ireland have announced that a new 3,000 seater stadium is to be built in Drogheda, with Drogheda United the main tenants once the stadium is completed.

The stadium will form the centerpiece of the new facility, which will also see the construction of municipal playing fields - encompassing several full size pitches and smaller artificial fields.

The FAI say that the stadium itself will hold 3,000 with scope to increase capacity to 10,000. The Drogs currently play at United Park, their home since construction in 1979.

The news comes as Dundalk FC supporters await news on a redevelopment of Oriel Park. Since the acquisition of the club by Peak6 at the start of the year, the question of investment in bringing Oriel Park up to standard necessary has been a constant one.

Lilywhites boss Stephen Kenny has previously spoken about the need to vastly improve Oriel Park and has even spoken of the club's desire to build a new stadium. However, today's announcement by the FAI and Louth County Council looks to suggest Drogheda will beat their fierce rivals to the punch.

The new pitches alongside Drogheda United's new stadium will be accessible to the entire community.

Speaking today, FAI Chief Executive John Delaney said, "This stadium project is a huge step forward in further developing football in Drogheda and credit should go to Louth County Council, and their Chief Executive Joan Martin, who have been extremely supportive from the very beginning.

“To have a modern stadium in Drogheda that initially starts out with a capacity of 3,000 with scope to rise up to 10,000 seats is great news for Irish football," he continued. "It means that Drogheda United will have a new home to be proud of and that the FAI will have another venue to stage underage international matches.

"I’m looking forward to the development proceeding as quickly as possible to provide much needed community playing facilities for the people of Drogheda and surrounding areas," Louth County Council cathaoirleach Liam Reilly said.

Drogheda United's under 19, 17,15 and 13 teams will use the pitches at the new facility for their SSE Airtricity League games too.