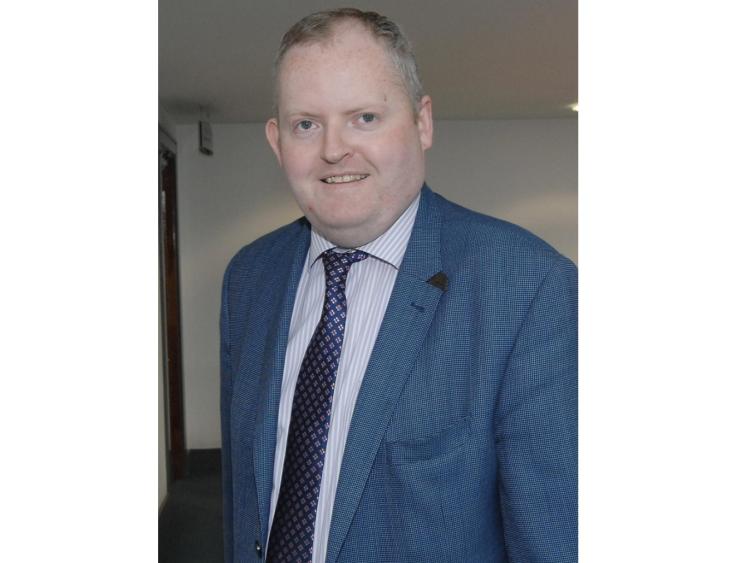 5,230 applicants have been removed from the housing list in Louth over the past five years, new figures have revealed.

A total of 2,502 were removed in 2013 alone while in the four years since, 2,728 applicants have been taken off. The figures were heard at last week's Dundalk Municipal District meeting, following a question from cathaoirleach Conor Keelan.

1,432 were removed for failing to respond to a further information request and 1,415 removals were due to Louth County Council not being contacted by the applicant. 1,307 no longer qualified for social housing and were subsequently removed.

As of May 2018, after the latest round of allocations and removals after the most recent housing needs assessment, the social housing list sits at 3,995.

The average wait on the social housing list for applicants in Louth is eight years.