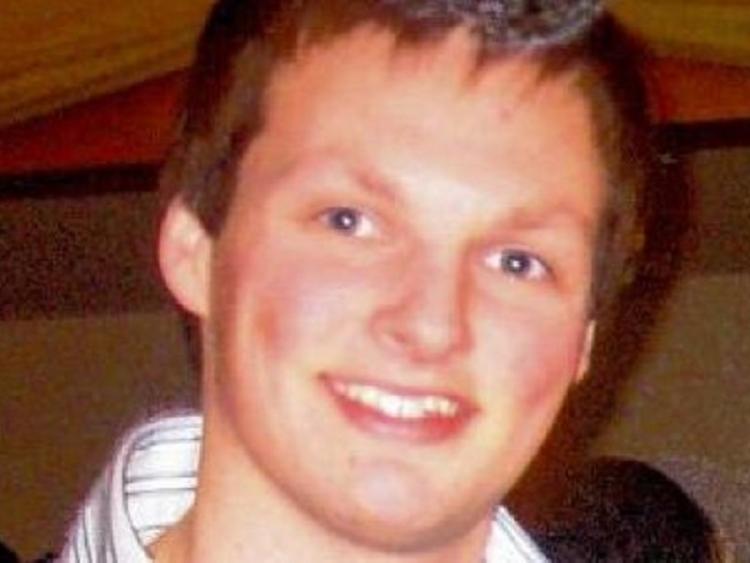 Louth TD Declan Breathnach has spoken out today about the need for "proper information sharing between the Gardaí and the PSNI" to prevent tragedies, such as the case of Carrickmacross man Shane O'Farrell who was killed while cycling home in August 2011, from happening again.

Shane was struck by a car in a hit and run. The driver, a Lithuanian national, had previous convictions - including for aggravated burglary, handling stolen property and road traffic offences.

He had been arrested in Newry for theft just two weeks before Shane died.

"I was aware of the tragic loss and concern of Lucia O’Farrell and her family on the death of their beloved son Shane," said Breathnach when speaking to The Democrat today.

"In July 2016 I met Shane’s mum Lucia. I was taken aback by the detail, research and forensic evidence she had compiled on the deeply concerning failure of our justice system both inside the 26 counties and beyond that could or would allow the driver of the car involved in the killing of Shane O’Farrell escape the full rigours of the law.

"On receiving the evidence presented to me I arranged for Fianna Fáil leader Micheál Martin and Justice Spokesperson Jim O’Callaghan to meet Lucia for her to present her case to them," he continued.

The need for the sharing of criminal records between the north and south is vitally important, according to Mr Breathnach.

"I will continue to work with all to ensure that this case is resolved through a public inquiry as it is patently obvious to anyone reading the current published GSOC Report that there is an added danger that criminals can move 'willy nilly' in and out of our jurisdiction unimpeded by their record not being properly shared by other Justice Departments, Court Services and not to mention the PSNI and the Gardaí.

"I spoke in the Dáil today in the matter saying that this is a cross party issue, and all wish to see a public inquiry so that this is not allowed happen again.

"I also stated that until we have proper information sharing between the Gardaí and the PSNI, people will continue to be allowed move freely between both jurisdictions which will have grave consequences for public safety and in the area of child protection," Breathnach added.

Speaking in the Dail today, Taoiseach Leo Varadkar said he was not ruling out the possibility of a public inquiry but said it could take "many years" to complete. He also said the GSOC was an independent body and their report was complete.