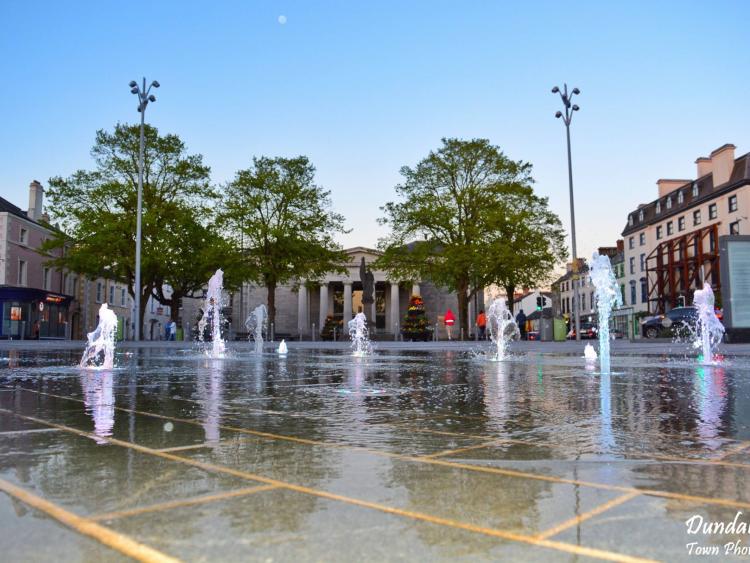 Louth County Council say changes to how Tidy Towns funding is allocated to groups across the county is “good governance” – despite almost universal objection to the move.

This year, the local authority have put Tidy Towns monies into a capital fund, meaning those who want to draw on funding must apply first with no guarantees of success.

Amenity grants totalling just under €14,000 are to be distributed among groups in the county with additional funding made available through applications.

Previously, Tidy Towns allocations have been awarded on the basis of size of area meaning volunteers in Dundalk would have a bigger fund to work with than those in smaller towns, villages or rural areas.

However, changes introduced this year mean that groups now have to apply for funding to work on specific projects.

That has left local groups still without allocations for this year despite the judging process getting underway in June.

Speaking last week, Mark Dearey described the change in protocol as a “gross concern for me”, adding he has “extreme concerns” and going on to record his unhappiness at the situation.

Fianna Fail councillor Emma Coffey said, “It’s not good enough. Before, Dundalk Tidy Towns had assurances about their budget and could plan accordingly. Now, they do not know what they’re getting.”

“The changes in Tidy Towns allocations did not emanate from the Strategic Policy Committee,” he said.

“The two budgets have been combined and all Tidy Towns groups can apply for funding.

“The same volume of money is available. It’s good governance to have groups applying.” Dundalk Tidy Towns, along with Drogheda, Tallanstown and Blackrock, received a gold medal last year. It was their 10th successive gold.