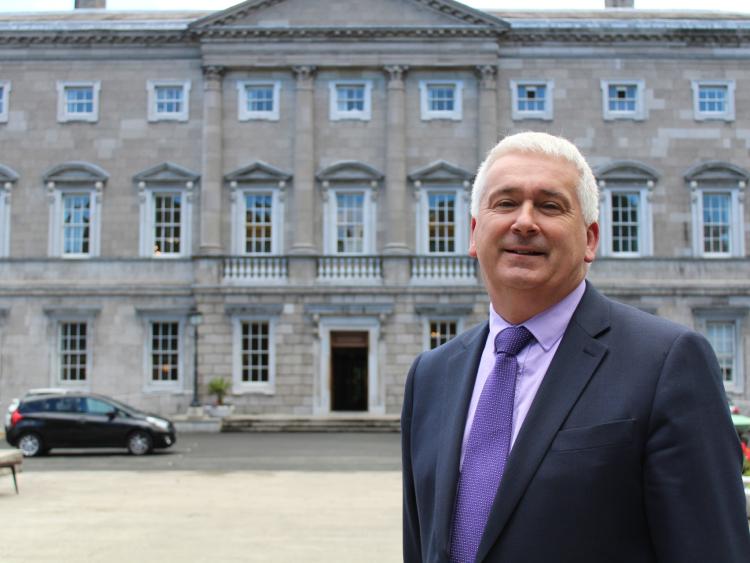 Louth Fianna Fáil TD Declan Breathnach, has shared his views on the results of Friday’s referendum with the Dundalk Democrat.

“The people have spoken in our democracy”, said Deputy Breathnach following the referendum, which backed a repeal of the Eighth Amendment.

“I did not canvass one vote in this or any referendum in my 45 years in politics (despite what other social media trolls now want to say!)

“I have, when asked my view throughout this referendum on social media, radio and print media, given my honest personal opinion which was a No position, based on 12 weeks being too liberal. That view, as was the Yes supporters view, should and is respected my me.”

“I will be supporting the will of the people (by 2 to one majority) and supporting the passage of legislation, but will debate as with any proposed legislation, the voice of the NO voters and what I believe is also many of the Yes voters who have voted, who may not be fully comfortable with 12 weeks unrestricted.

“The duty of any Dail representative is to be democratic, but also to reflect opinion of both the 2/3 and the 1/3 whom all are voices for I trust is the common good.”

Breathnach said he recognises the importance in his role as a TD, as a “Democrat together with the Oireachtas members obligation to legislate for all.”

“I hope I am true to my electorate and respect anyone with a different view or perspective.”

“Unfortunately in the heat of victory, often the vilification of victor not to mention the defeated, should be respectful of those who have a different view or opinion of the world .

“That call was made by me at the start of this campaign and I repeat it again. All compassion and respect for me is a two way process.”