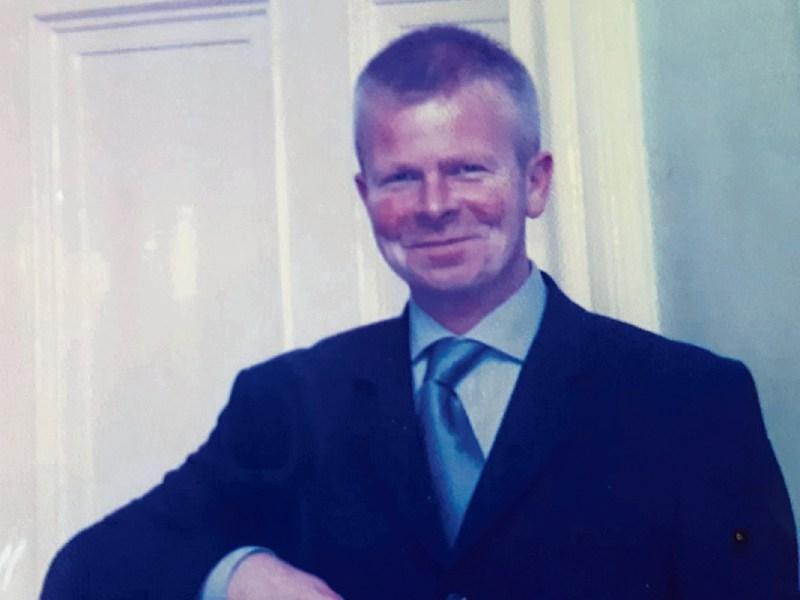 It was with great sadness that the death occurred suddenly on March 5, 2018, of Dr Paul McNally, 62 Oaklawns, Dundalk.

Aged 51, he was formerly of Meadow Grove. Paul was a quiet, distinguished man who had accomplished many great things in his life. After attending De La Salle secondary school, he became a doctor of microbiology at a young age and worked in various countries to help achieve his academic goals; Iceland being one in which he gained valuable laboratory time experience. He had a great love for science and astronomy and was well-known for his tremendous accomplishments in his studies. Paul also had a great love for music particularly that of Pink Floyd, and played guitar throughout his life. He enjoyed live music.

He will be sadly missed by all who knew him and has been described by so many people as “one of life’s gentlemen”.

The McNally family would like to thank all who showed great comfort and support during this sad time, including extended family, friends, neighbours and work colleagues. Paul is survived by his daughters, Aoife and Niamh McNally, parents, Angela and Dominic, brothers, Dermot, Keith and David, sisters, Audrey and Vivienne, sister-in-law, Sinead, nephews, James, Matthew and Keelan, niece, Emily, relatives and friends.

After reposing at the family residence in Meadow Grove, his remains were removed on Friday morning, March 9, to Saint Joseph’s Redemptorist Church, where the funeral Mass was celebrated by Paul’s cousin, Fr Damien Quigley.

The first reading was given by daughter, Aoife and the second reading by godson, Philip. Breda Murphy also gave a reading. Gifts symbolising Paul’s life were carried to the altar by sister, Audrey, nephews, James and Matthew and niece Emily. These included music CDs, his lab coat, guitar and microscope. Audrey and James participated in the offertory procession.

A fitting eulogy was given by Paul’s sister, Vivienne.

Afterwards, he was laid to rest In Saint Patricks cemetery, Dowdallshill.

Paul will be forever in his family’s hearts and greatly missed.