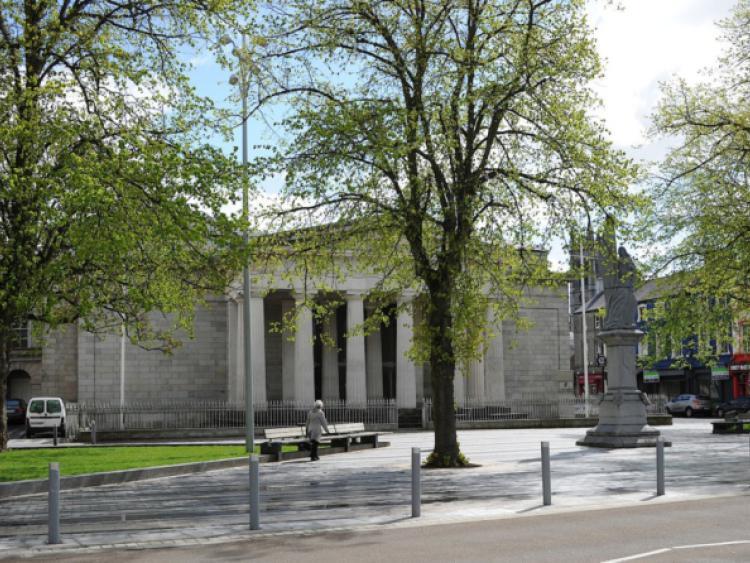 A former post man who failed to deliver almost 8,000 items of mail in the Dundalk area, was told at the local district court last week that he is going to jail unless a witness called by the Defence on the next court date, convinces the judge to do otherwise.

Judge John Coughlan said it was a serious matter and told the Defence solicitor the background provided to the court in respect of her client’s drinking problem, doesn’t explain the offending

Pierce Lennon (35) of St. Clement’s Park, Dundalk has admitted that as an employee of a postal service provider, he did intentionally interfere, delay and open postal packets addressed to another, between the January 1st 2013 and September 9th 2016 at his home.

The DPP had directed that the case could only be dealt with at district court level if a guilty plea was entered.

The case had previously been adjourned to enable the accused engage in treatment for an alcohol addiction.

She said he had lost his job as a postman, had no previous convictions, there was no monetary gain involved in the offence and he was extremely remorseful.

The court heard that 28 mail bags were discovered but Gardai were unable to quantify the loss involved.

Sgt. Fintan McGroder explained that 7,837 items were recovered but 200 were decayed and weather exposed.

He revealed that over 6,500 of the items were unopened letters, four were registered mail and 20 items were ‘violated’.

The Defence sought an adjournment for a Probation report to be prepared.
Judge Coughlan told the solicitor “Produce a witness to talk ...8,000 pieces of mail. He’s going to jail unless you can show me something else”.

The case was put back until July 4th this year.