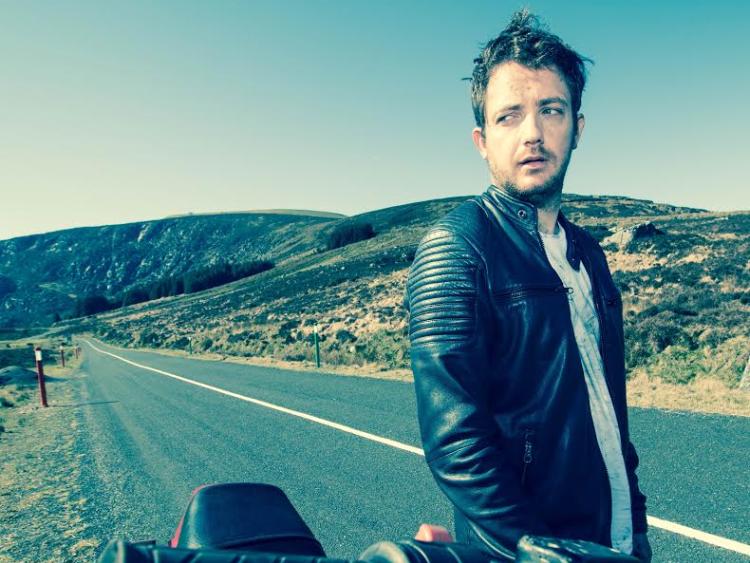 Dundalk is in for a treat this Saturday, March 24, as award-winning funny man Danny O’Brien takes to The Spirit Store stage.

The Wicklow-born comic is just back from gigging Down Under, where he followed in the footsteps of Dylan Moran and Dara O’Briain to perform for the second time as part of the ‘Best of Edinburgh Fest’. He toured Perth World Fringe, Adelaide Fringe Festival and The Melbourne International Comedy Festival. 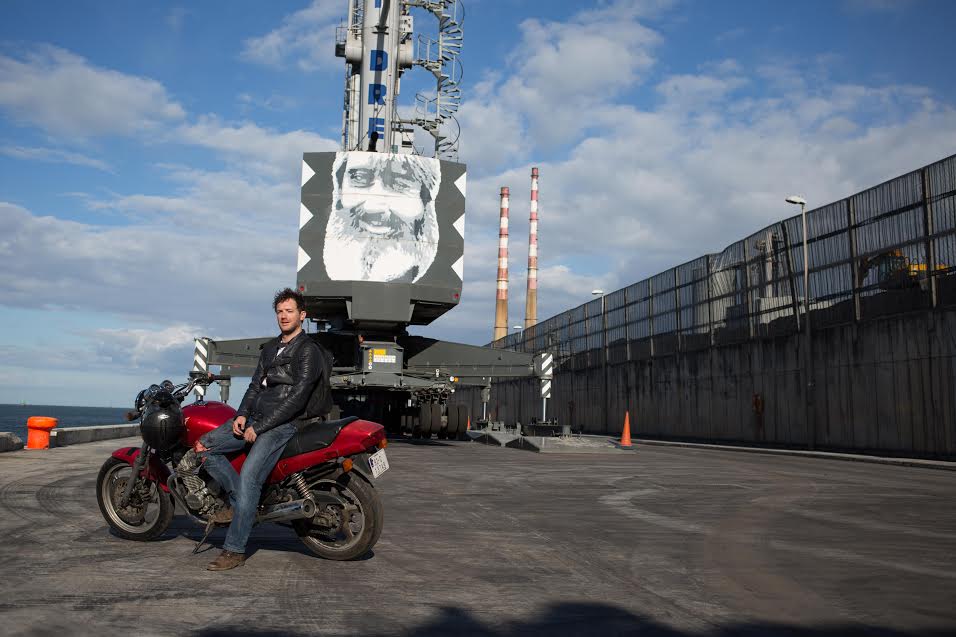 Last year, the comic inherited a broken-down, older-than-he-is motorcycle from his uncle, and travelled Ireland with romantic notions of finding adventure and stories. The result is his new show ‘RaconTour’ – and he's ready to tell the town tales from the road. The Louth gig is one of his 22 dates in six countries in his 2018 tour.

Danny, who is resident host of the Comedy Crunch in Dublin, told the Dundalk Democrat: ‘I’ve had an amazing five-week sell out tour with Best of The Edinburgh Fest’ here in Australia but I’m super excited to be back on my solo RaconTour and back to playing one of the best rooms for live comedy in Ireland, The Spirit Store.’

Local man Aidan Shields will also be bringing the laughs on the night.