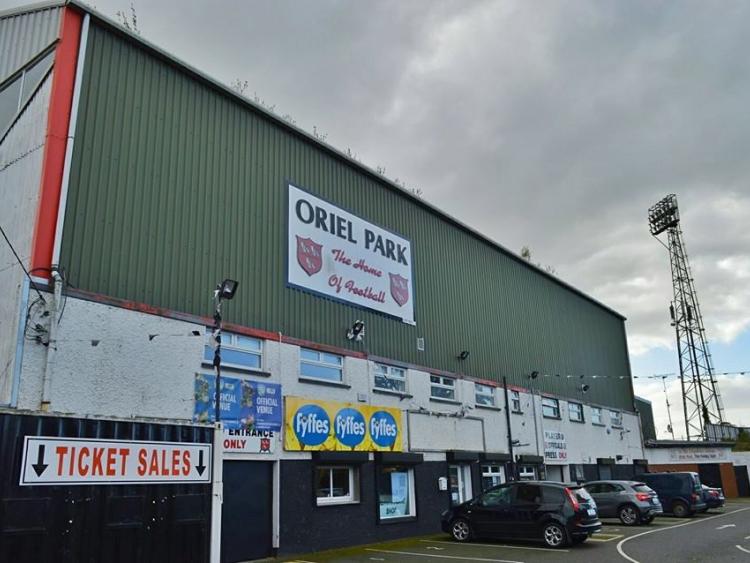 Dundalk are set to be featured on live television both home and away next month, with matches against Shamrock Rovers and Cork City selected fro broadcast.

The Lilywhites have already enjoyed some success TV this season - their 1-0 win over Cork last Friday was broadcast live on eir Sport 2.

However, the FAI have announced that Stephen Kenny's side will make their 2018 free-to-air debut on April 6th, when the visit of Shamrock Rovers to Oriel Park will be shown on RTE 2.

That game will kick off at the slightly earlier time than usual of 7.30pm.

Three weeks later, Dundalk's trip to Leeside to face John Caulfield's league leaders will also be shown on RTE 2. That game is scheduled for a 7.15pm kick-off.

In total, six games are set to be shown live on television, between the two channels, between now and the end of April.