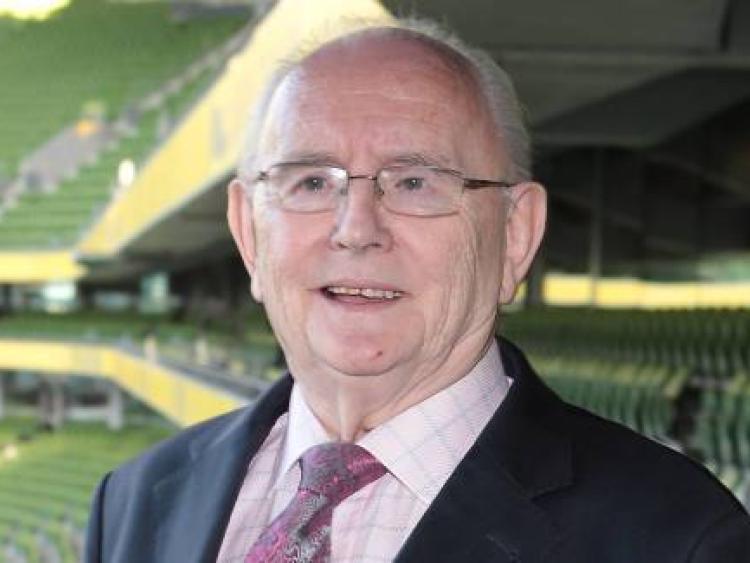 The FAI announced on Thursday night that Magee, who was born in New York and raised in Cooley, will receive the Special Merit Award at this year's 3 FAI International Awards which take place on Sunday, March 18th.

The Memory Man will receive a unique tribute on the night, focusing on his passionate and skilled style of commentating in Irish football over the years.

"The FAI always maintained a strong relationship with Jimmy and was deeply saddened by his passing last September. So it is only fitting that he will be honoured with the Special Merit Award," the FAI said in a statement.

Magee is famed as one of the most recognisable voices and faces on Irish radio and television over the last six decades. He first started at the national broadcaster in 1956 and commentated on 10 Olympic Games and 11 World Cups in his time with Raidio Teleifis Eireann.

Magee was the man at the microphone when Argentina famously beat England in the 1986 World Cup in Mexico, in the match which saw Diego Maradona score the ‘Hand of God’ goal and then, minutes later, one of the great World Cup goals of all-time.

He passed away on September 20th last year, aged 82.

The full list of nominees for this year's 3 FAI International Awards will be revealed on later today, Friday March 9th.

In 2017, Dundalk FC were awarded the Special Merit Award in honour of their run to the Europa League group stages.