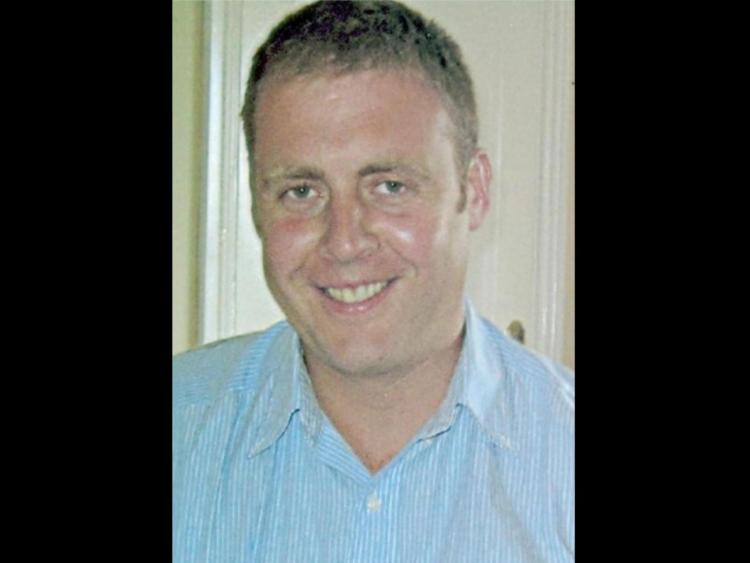 One of the men arrested this week in connection with the murder of Detective Garda Adrian Donohue will remain in custody until at least Friday.

According to reports, Gardai in Dundalk have extended the period for which the suspect can be detained by 72 hours. The man, in his 20s, was arrested outside Wheatfield Prison on Sunday evening.

The provisions of Section 50 of the Criminal Justice Act state the period of detention can be extended for periods of 48 and 72 hours via an Application by the Chief Superintendent to the District Court.

Gardai can detain the man for a maximum period of seven days before formally charging or releasing him.

A second man, aged in his 60s, was arrested by officers in Dundalk on Monday night. He was brought to Balbriggan Garda Station for questioning. It is understood he remains in custody tonight.