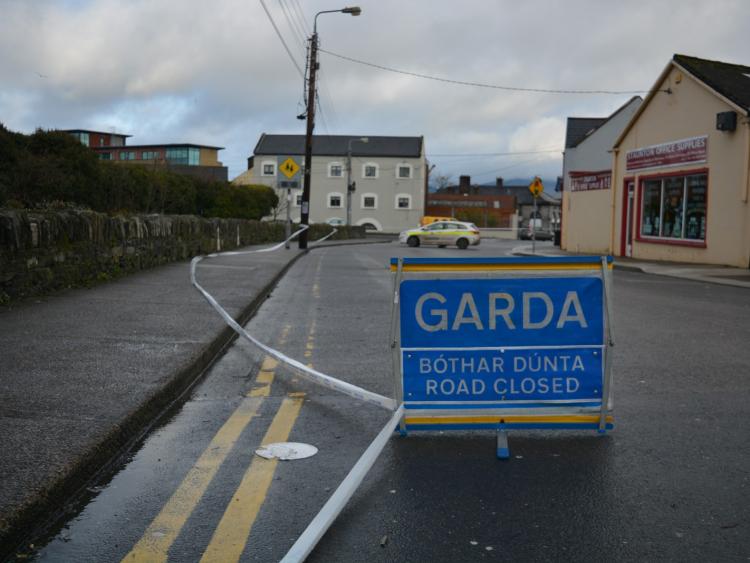 A DUNDALK man who saw the 18-year-old who is being detained on suspicion of murder just before he attacked a victim with a fencing post has described his encounter.

The staff member from Staunton Office Supplies Ltd at Seatown told the Dundalk Democrat that the suspect entered the shop just before he attacked a 23-year-old Faughart man.

“There were four staff members here at the time he walked in. It was just before 9.30am yesterday,” said the man who does not wish to be named.

“There were three men and one woman here. We got a feeling something was wrong straight away. He was only here for around a minute.

“He never said hello or goodbye then he walked out and attacked a wee chap who was walking outside.”

He added: “We didn't expect something like that to happen but we knew he was acting strangely. We could tell something wasn't right.

“There was a woman standing across the road waiting for the Rehab bus. Thankfully, she wasn't hurt but she did see the chap being hit.”

The man described the suspect's appearance as “skinny” and added that he was wearing dark clothes including a jacket and jeans.

“We still don't know how lucky we are. We couldn't believe it when we pieced it all together afterwards.” 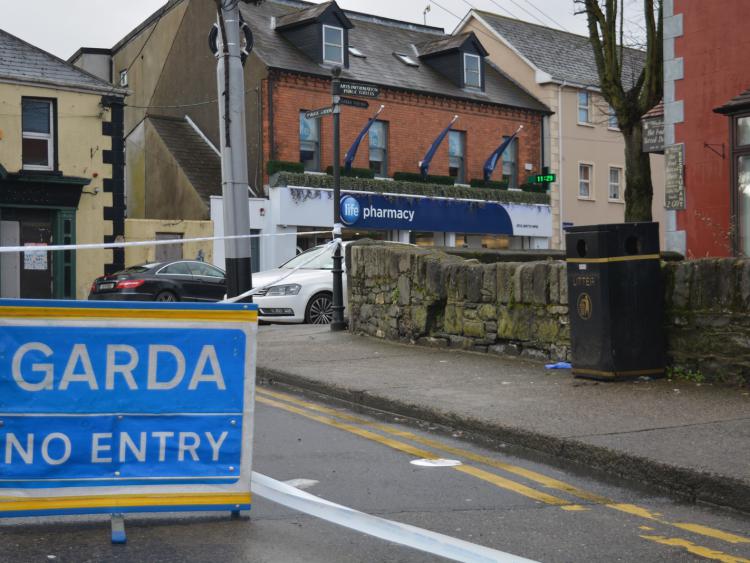 Above: Smyth's Life Pharmacy at Seatown, Dundalk where a 23-year-old Dundalk man sought help after he was assaulted

DUNDALK ATTACKS: What we know about the attacker and the three victims so far