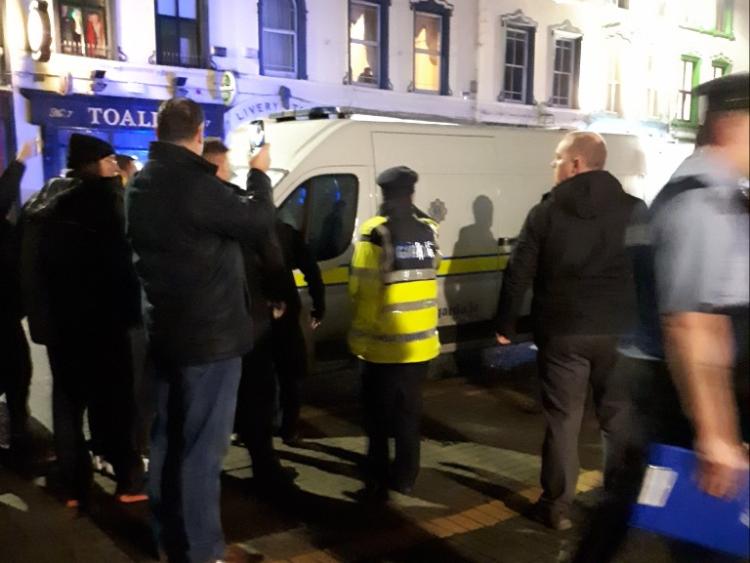 TEENAGER Mohamed Morei (18) has been charged with murder and appeared at a special sitting of Dundalk Court District Court this evening.

Morei, whose nationality has not yet been confirmed, was brought to Dundalk District Court in handcuffs shortly before 7pm in relation to yesterday's attack which left one man dead and two injured.

The court heard that the accused was arrested at The Crescent, Dundalk at 4.31pm today and was charged at 5.20pm.

He was cautioned and made no reply. An interpreter was present. The court heard that there is an issue with his nationality.

An application was made to remand the accused in custody. The judge granted the application and the teenager has been remanded in custody at Cloverhill prison in Dublin.

He is due to appear before Cloverhill District Court on Thursday, January 11, 2018 by live video link at 10am. 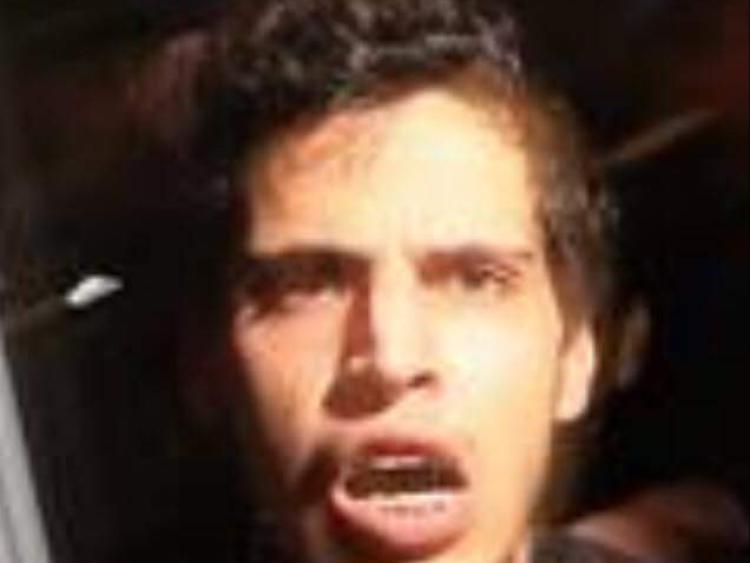 Above: Mohamed Morei (18) shortly after he emerged from a garda van when he arrived at Dundalk District Court on January 4 in relation to a murder charge 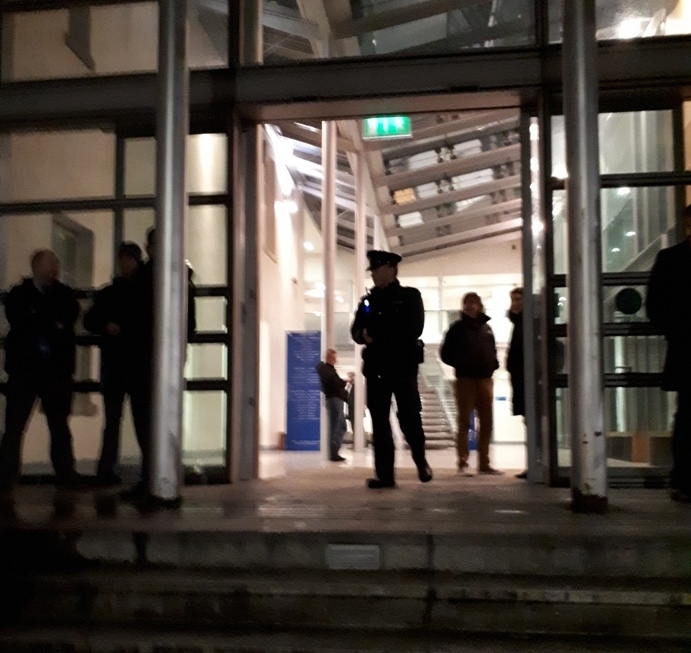 Above: Waiting for gardai to arrive and escort murder suspect Mohamed Morei into Dundalk District Court for a special sitting on January 4 just before 7pm