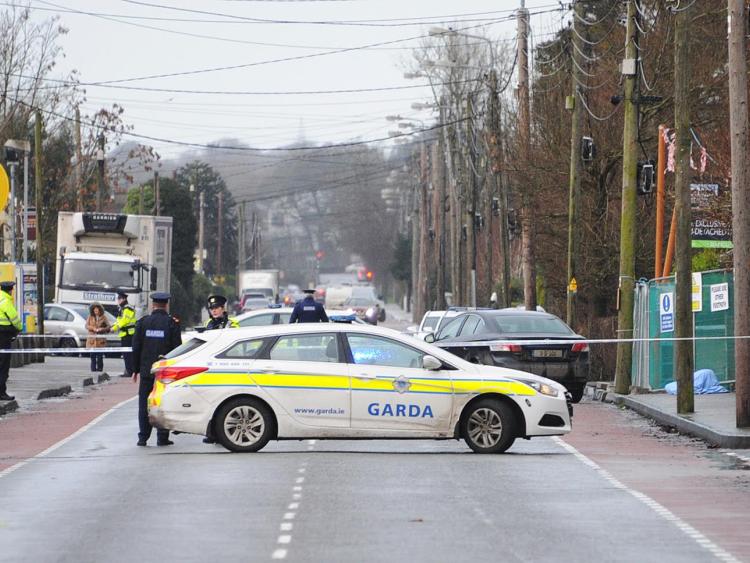 The scene on the Avenue Road yesterday morning

As Dundalk, and the entire country reels in shock after the events that unfolded yesterday morning, in which a Japanese man was killed and two Irish people were left with serious injuries, we take a look at what we've learned so far about the suspect and the victims. 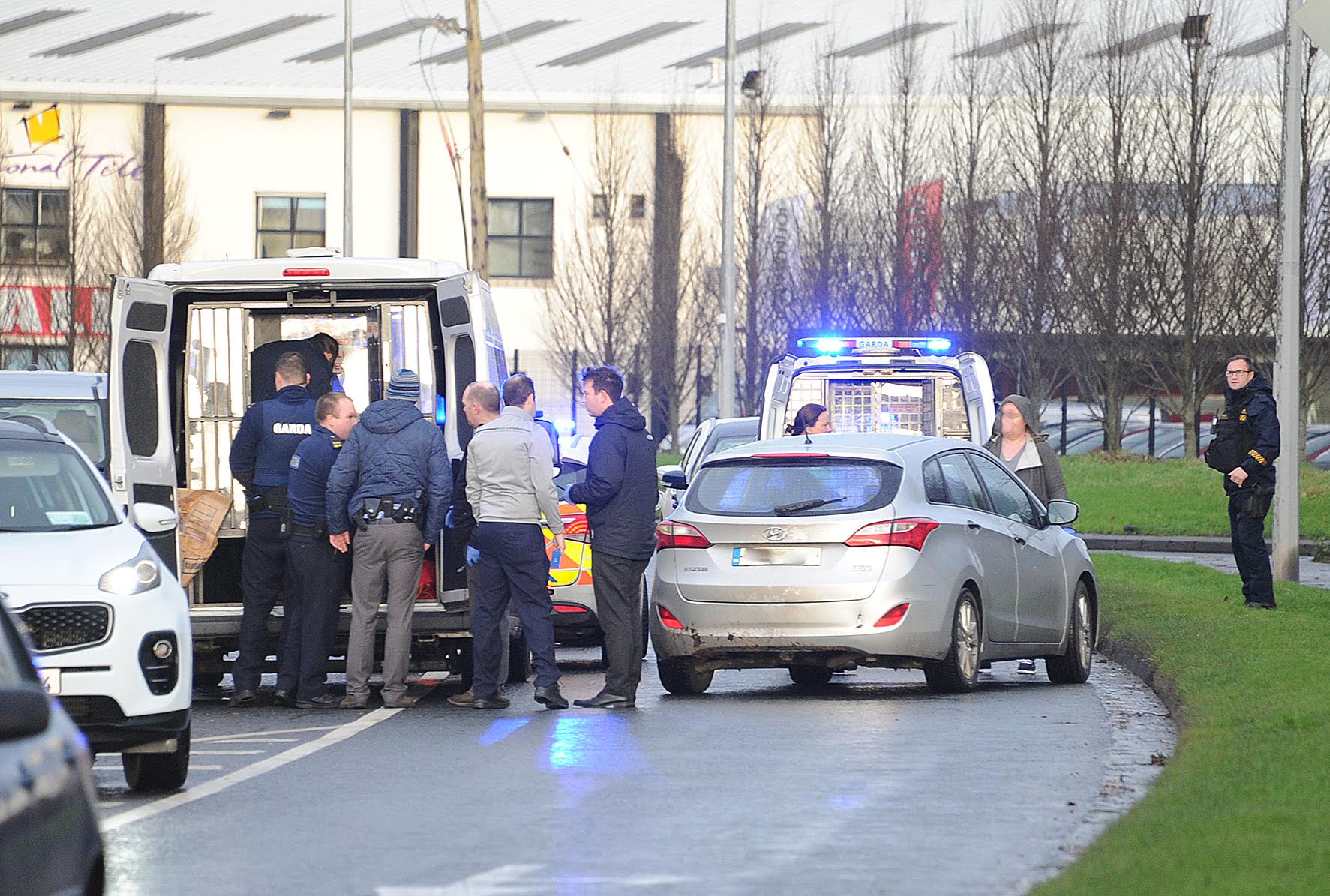 The suspect was apprehended on the Inner Relief Road yesterday morning

The Suspect: 18-year-old 'Mohamed' from Egypt

The man who went on a rampage around Dundalk yesterday morning just before 9am has been calling himself Mohamed, according to media reports.

He is an Egyptian national aged 18-years-old.

The suspect arrived in Ireland very recently via Scotland and Northern Ireland.

Media reports this afternoon revealed that gardai had sealed off a semi-derelict house on the corner of Avenue Road and the Inner Link Road, where the suspect is believed to have been squatting prior to the attacks.

It is not known how long he may have been squatting there, but it is believed he was sheltering in some shed buildings at the rear of the vacant house.

Neighbours told Independent.ie that they did not see anyone coming or going from the house in recent days.

At a press conference in Dundalk yesterday, Gardai said 'Mohamed' had 'routine' contact with Gardai on January 1. However, they had no reason to believe he was dangerous.

Following his arrest yesterday morning, he was examined by a doctor and found to be unfit for an interview.

The 18-year-old was said to be in a frenzied state following the attacks.

Gardai say they were forced to suspend his detention until a doctor confirmed he was fit to be interviewed (later yesterday evening), with the assistance of an interpreter.

Speaking to the Journal.ie, Chief Superintendent Christy Mangan said gardaí are working to establish why the 18-year-old was in Dundalk.

He said: “We are very interested to know who he was staying with, who he knows and what he was doing here.”

They are particularly interested in anyone who was in the Avenue Road area shortly before 9am, or on Coes Road or Seatown Place or the Inner Relief Road between 8.30am and 9.40am. 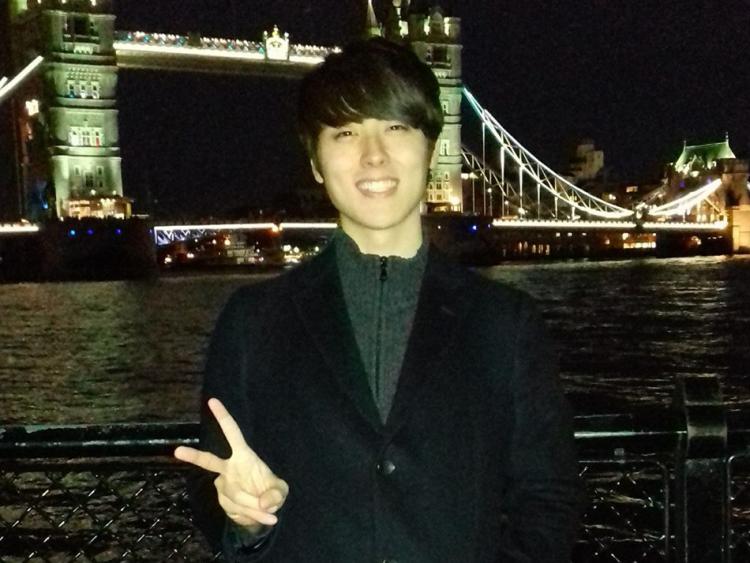 Japanese man Yosuke Sasaki was stabbed in the back yesterday morning as he walked to work with a pair of earphones in – unaware of his attacker.

According to media reports, the suspect used two knives in the horrific attack.

Paramedics tried to resuscitate Yosuke at the scene but were unsuccessful.

The 24-year-old had been living in Dublin for 1 year where he attended language school. He is originally from the Japanese city of Ebina-shi, in Kanazawa Prefecture, a suburban city that's roughly an hour’s drive west of Tokyo.

He moved to Dundalk last August and had been working manning the phones for service calls for the Japanese market in National Pen since then.

A friend of Yosuke's, from his native Japan, contacted The Dundalk Democrat this morning to express her shock over her friend's tragic death. “I can't believe this happened to him,” she said.

His post-mortem is currently taking place in Our Lady of Lourdes Hospital, Drogheda.

A spokesman for the Japanese Embassy told The Irish Times they had made contact with and were providing support to Mr Sasaki’s family.

The embassy requested that the media respect the privacy of the family at this difficult time.

At the scene of the stabbing on Avenue Road this afternoon, bouquets of flowers and a small can of tinned coffee from Japan, have been left as tributes to Yosuke.

A message on one of the bouquets read: "Life taken too early, under such tragic circumstances." 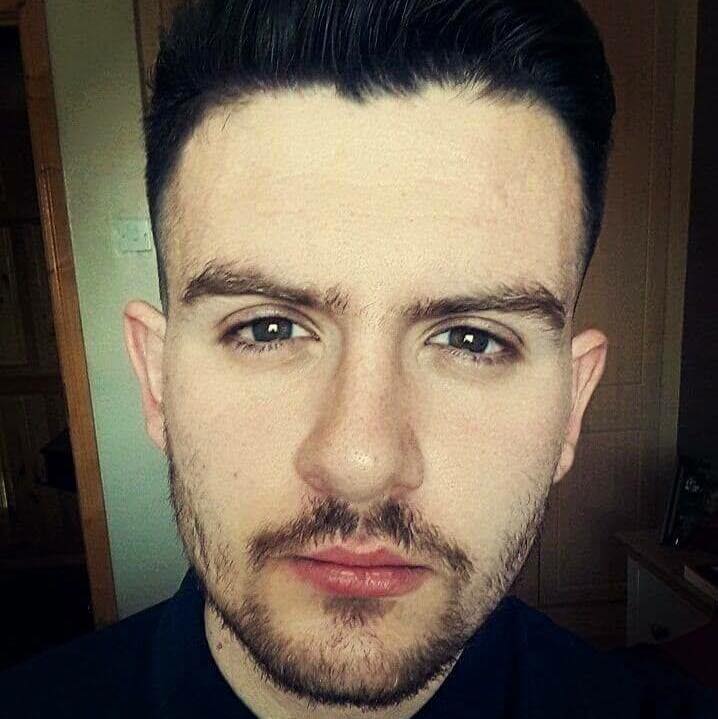 Cian Murphy was walking to work in National Tile when the suspect attacked him from behind and stabbed him.

Cian was treated in hospital and was released the following day.

Gardai say his injuries are non-life-threatening.

Mr Murphy is also a student in media arts and technology at Dundalk Institute of Technology.

The second victim is a 23-year-old Irish male who was attacked at Seatown, beside the Windmill at shortly after 9:30am.

He had just gotten off a bus when the suspect battered him with a fence pole.

He managed to make his way into the nearby Pharmacy, (Smyth's Life Pharmacy) where he was treated for head wounds.

Sources say that the assailant entered the pharmacy briefly before staff called the Gardai.

Speaking to The Irish Times, staff at the pharmacy said the 23-year-old went into shock.

Pharmacy owner, Anne McEntegart told The Irish Times, "The wound was pumping, there was a lot of blood. He appeared to go into shock. We wrapped him in blankets and we took turns putting pressure on his head.”

The 23-year-old victim is currently recovering in hospital and is said to be doing well.

Gardai say his injuries are non-life-threatening.

Gardai arrived at the scene swiftly and managed to disarm the suspect.

The suspect was then taken to Dundalk Garda Station.