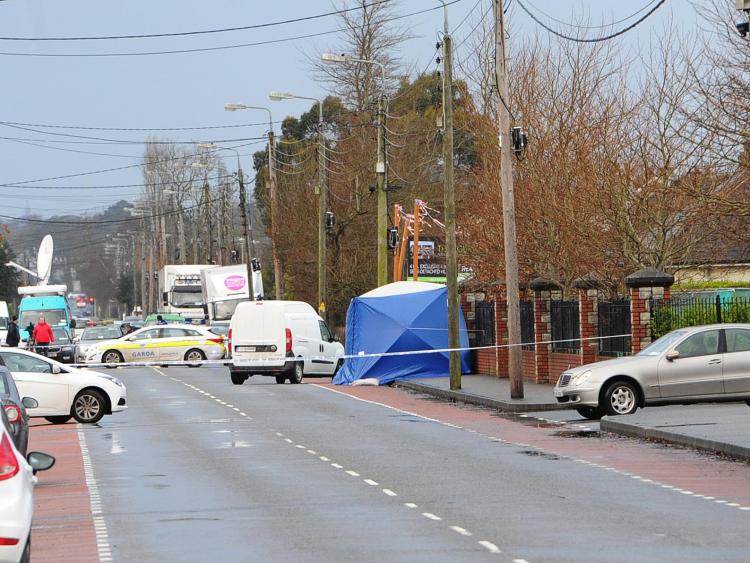 The scene at the Avenue Road this morning

A witness appeal issued by Gardai this evening revealed the deceased man is a Japanese national aged 24 years, who had been living in Ireland for the last year. A post-mortem of the victim's body is currently taking place in Our Lady of Lourdes Hospital, Drogheda.

The Garda statement said: "Gardaí have arrested an 18-year-old male, an Egyptian National, in connection with the fatal stabbing that occurred Avenue Road, Dundalk shortly before this morning.

"He is currently detained under Section 4 of the Criminal Justice Act, and being held at Dundalk Garda station. The deceased is a Japanese National 24 years who had been living in Ireland for the last year. The post-mortem is currently taking place in Our Lady of Lourdes Hospital, Drogheda.

"Gardai are appealing for any persons that were in the Avenue Road area shortly before this morning, or on Coes Road or Seatown Place areas or the Inner Relief Road of Dundalk between 8.30a.m. and 9.40a.m. to contact them at Dundalk Garda Station on (042) 9388471 or the Garda Confidential Line on 1800 666 111."

A section of the Avenue Road near Medebawn is cordoned off by Gardai and an ambulance is on the scene. Reports circulate about a 'serious incident'.

10.30am – One person believed to be dead
The Avenue Road has been sealed off and traffic is being diverted. According to reports on Today FM, it is believed one person may be dead after an incident which occurred shortly before this morning.

There are unconfirmed reports that other people have been injured. Armed gardai are at the scene as part of a large garda presence. A man has reportedly been arrested in the area. 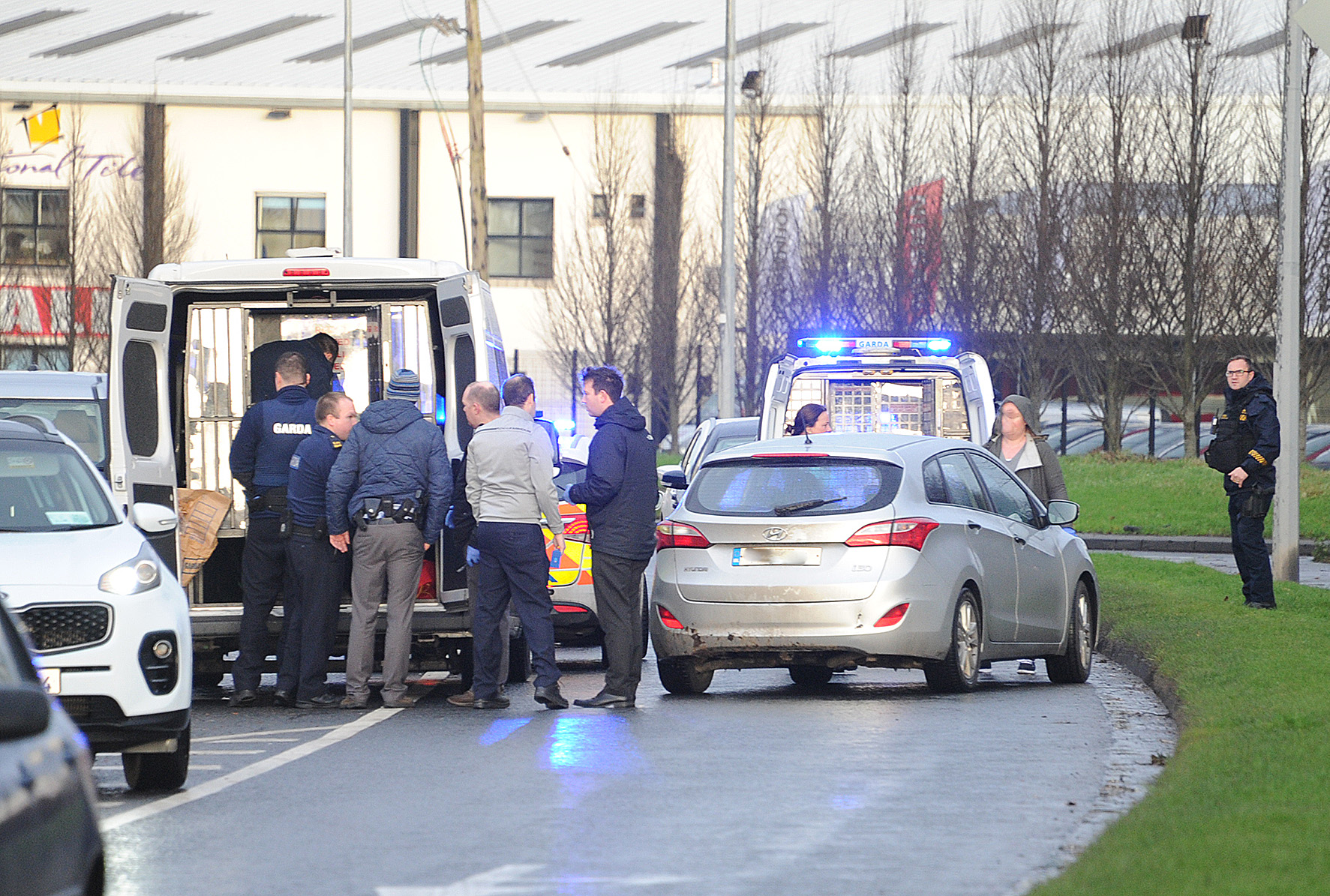 A Garda says they are in the “early stages of an investigation” and that it's “too early to comment further” on the nature of the incident.

11.30am - Three scenes around Dundalk being investigated as part of 'stabbing'
Gardai say they are preserving three scenes for technical examination – the Avenue Road, Inner Relief Road and Seatown. A man, whose age is unknown, is pronounced dead at the scene.

11.45am - Forensics team attending scene of fatal stabbing in Dundalk

A forensics team arrives to examine the scene of the fatal stabbing on the Avenue Road, Dundalk.
Residents in the Avenue Road area express their shock saying: “I can't believe this has happened. It's like something you read about in the papers that happens somewhere else." Gardai appeal for witnesses.

12.05pm – Suspect believed to be from the Middle East
Reports circulate that the man who carried out the stabbings is from the Middle East. He is detained in Dundalk Garda Station. It's understood that the male victim, who was pronounced dead, was from Asia. It is believed gardai confronted and disarmed the attacker when they were called to the scene.

- Two other people injured in morning attack
Gardaí that two other people have been injured in the attack. The other victims, who are believed to be Irish, were subsequently stabbed or assaulted nearby but the extent of their injuries are not known. 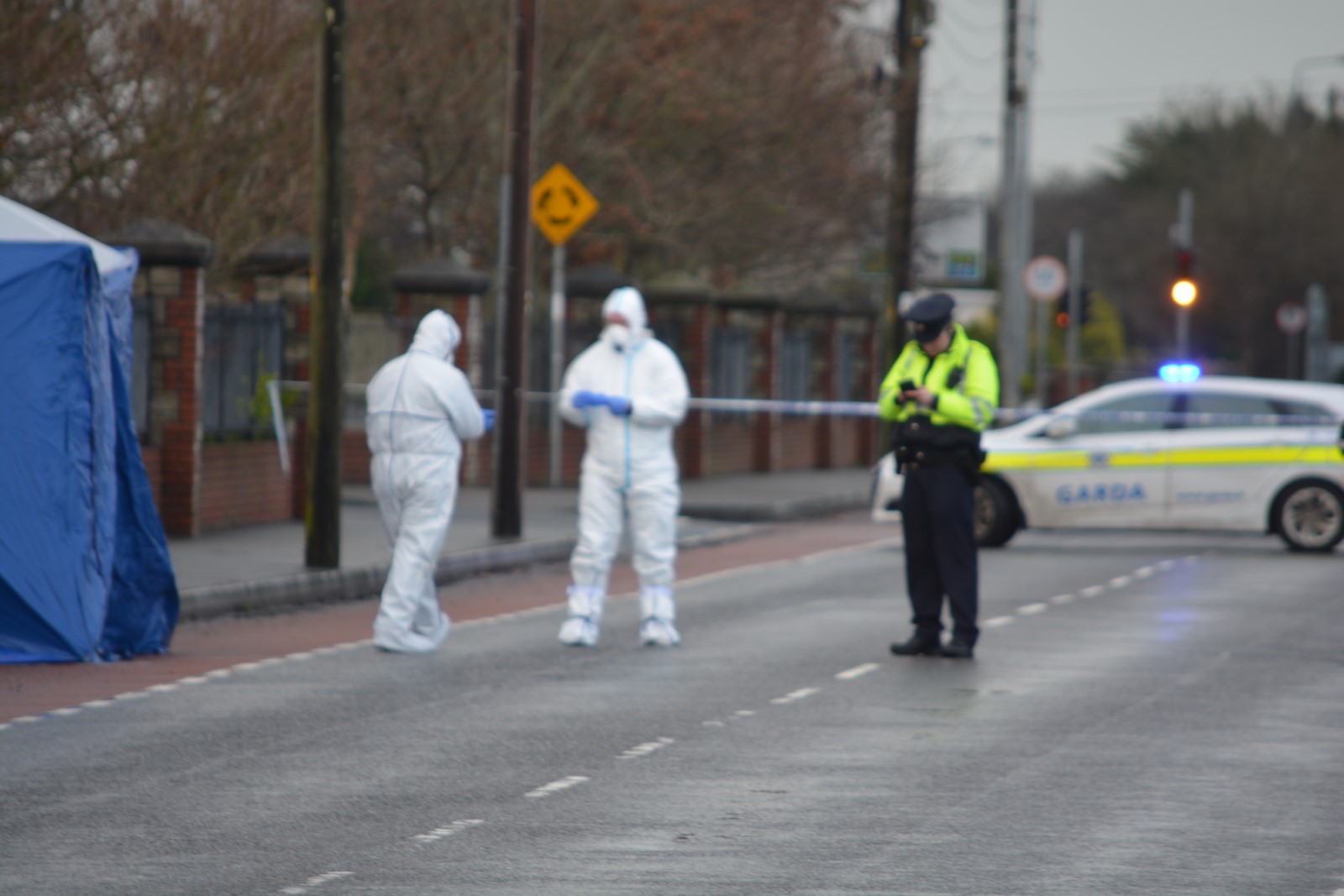 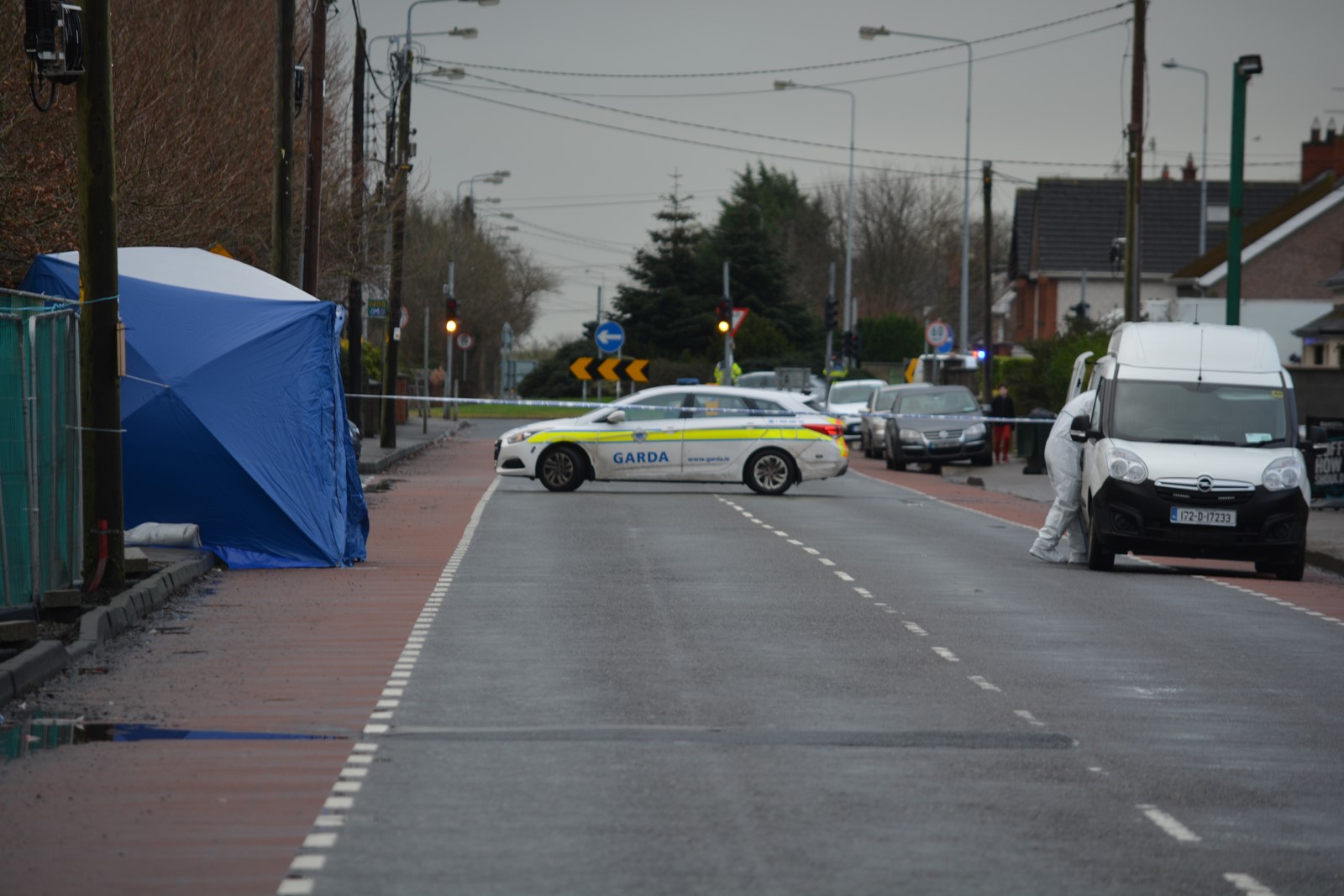 - Suspect revealed  Egyptian, not Syrian
The suspect in the fatal Dundalk stabbing is Egyptian not Syrian as widely reported. It's understood he came to Ireland recently.

- Route of terror begins to emerge
Gardai state that the attack began on the Avenue Road shortly before when the first victim was stabbed to death. Shortly before , Cian Murphy, a 22-year-old student, was stabbed on the Inner Relief Road as he was walking into work at the store. And finally, just after 9:30, a third man was attacked with a fence pole at Seatown, beside the Windmill Bar. The gardai then disarmed a man in the area and took him to Dundalk Garda Station.