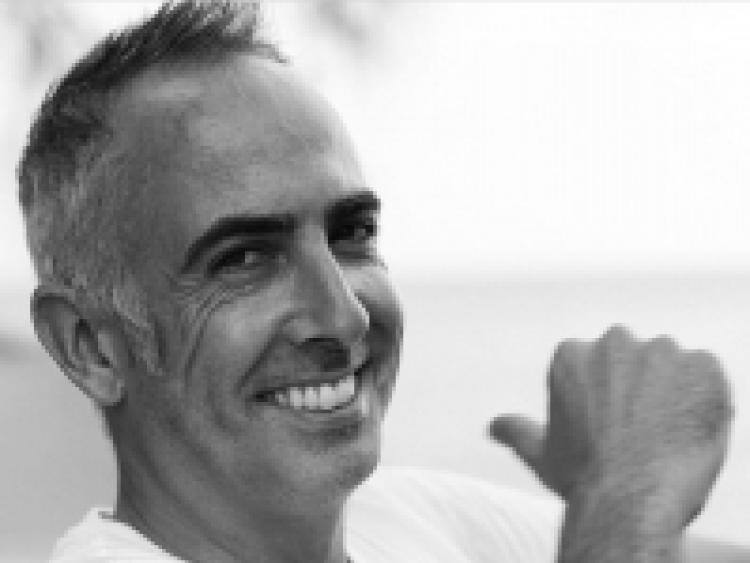 The funeral of Louth man Jonathan Wogan who died in a tragic kitesurfing accident in Thailand will take place tomorrow in Haggardstown.

The Blackrock man drowned after his control line became entangled whilst he was kitesurfing at the beach near Soi Hua Hin on Wednesday, December 20.

Mr. Wogan had been living in Thailand for a number of years with his wife Zulee and their daughter Mila.

Funeral arrangements stated that Jonathan’s ashes will be reposing at his home at No 1. The Pavilion, Blackrock, from until  today.

A funeral mass will take place tomorrow at in St. Fursey’s Church, Haggardstown, followed by a burial in the adjoining cemetery.

Jonathan was 43-years old at the time of his death and is survived by his parents John and Nora, sister Siobhán, brothers Alan, Niall, Ronan David.