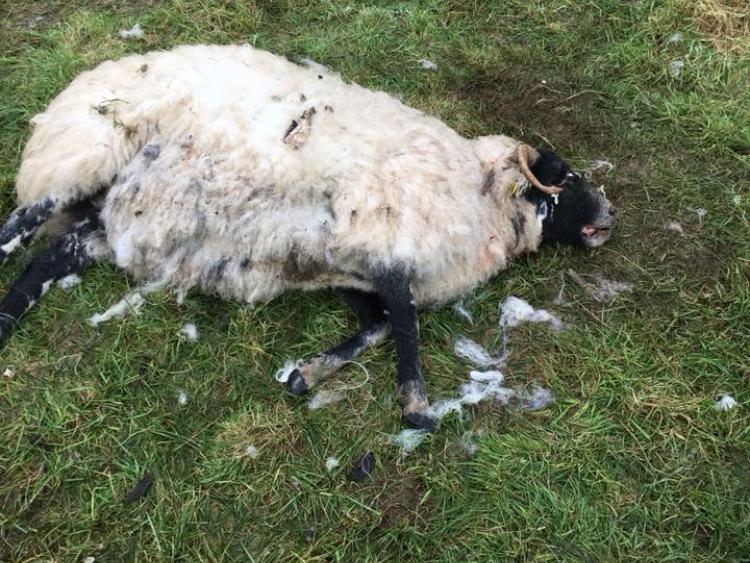 Some of the sheep killed in the Riverstown dog attack

TEN sheep have been killed in two separate dog attacks in Riverstown, Co Louth which have been described as "vicious" by a local farmer.

Irish Farmer's Association Cooley Branch Chairman Matthew McGreehan from Glenmore, Riverstown warned dog owners that “farmers are well within their rights to shoot a dog if they are of the opinion the dog is about to worry or has been worrying sheep”.

“Owners are also liable to pay compensation to farmers for their loss,” he said. 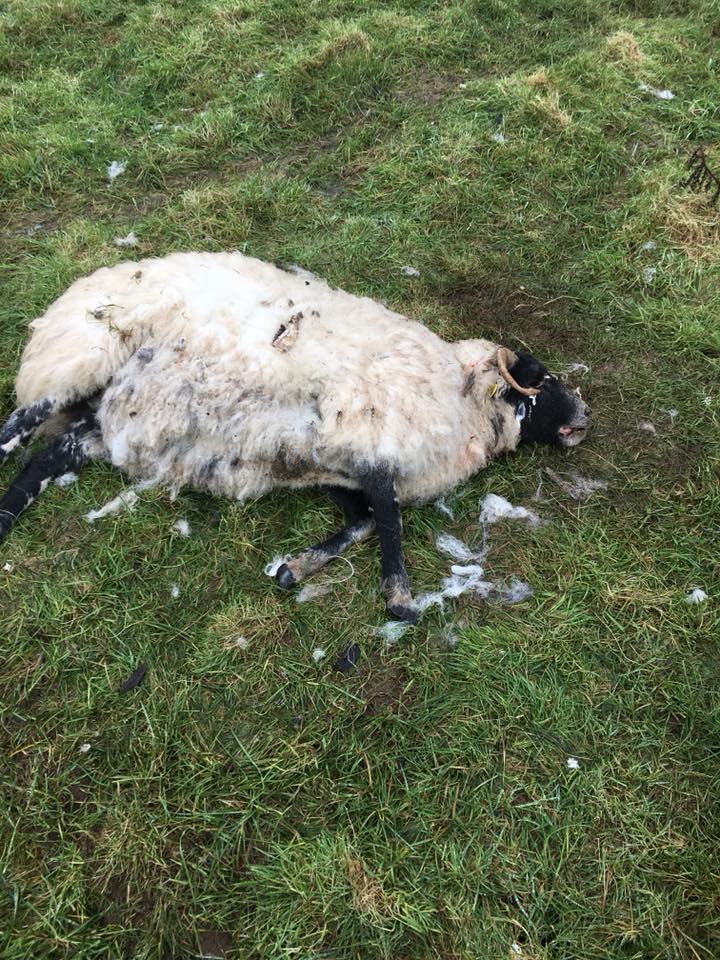 “It's fairly possible it was a big dog that was involved in the attack as the heads were taken off them and the sheep were frightened,” he said.

“Some sheep are still missing and the rest of the flock is in lamb. It's too early to calculate the total cost.”