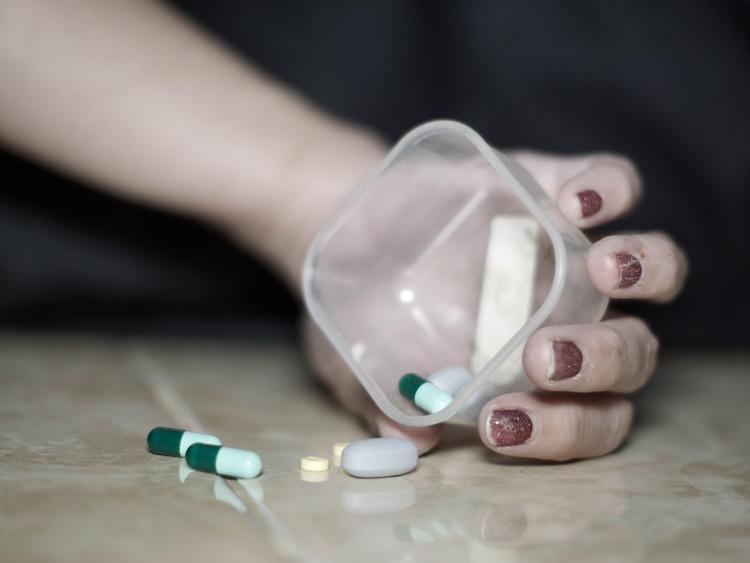 OVER 600 people in Louth took part in developing a Suicide Prevention Action plan for the county in conjunction with the Health Service Executive.

The Suicide Prevention Action plan for Midlands, Louth, and Meath Community Health Organisation Area is due to be launched at the end of January 2018.

A consultation process took place during the month of October where a total of 648 people took part in Louth.

According to a HSE spokesperson a total of 3,078 people took part in the process including 547 service providers and 2,282 members of the public by survey.

“Workshops were held with professional organisations in Louth on November 14 to update local service providers on the strategy and emerging needs from the consultation process,” said the HSE spokesperson.

“This was to enable them to begin the process of drafting actions. This event was for organisation in Louth, not specifically Dundalk.

“The process of collating and analysing responses from organisations regarding actions they would like to see within the strategy is currently underway.”