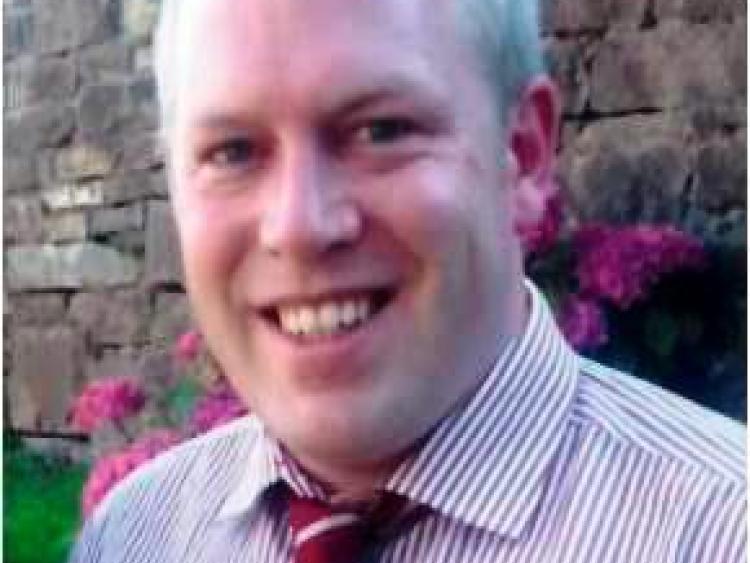 TWO Louth gardaí are due to receive the Scott medal for valour following a murder-suicide in Omeath at an award ceremony tomorrow.

The highest honour for bravery is being awarded posthumously to Garda Anthony 'Tony' Golden after he was shot dead in Omeath two years ago.

Omeath-based Garda Gary O'Callaghan, who was first on the scene after the fatal shooting, is being awarded a silver Scott medal.

A large number of Dundalk gardaí, family members, friends, and supporters are expected to attend the ceremony in Templemore on Friday, December 8.

“Our fallen colleague is fondly remembered. It's a sad day for us all but there will be a big crowd from Dundalk District to support the families involved and our colleague, Garda O'Callaghan,” said a garda spokesperson.

Gda Golden was attacked by Adrian Crevan at a home in Omeath on October 10, 2015 after responding to reports of a domestic incident.

Crevan opened fire on Gda Golden and his seriously injured partner Siobhán Phillips before turning the gun on himself.

Originally from Co Mayo, Gda Golden, aged 36, lived in Blackrock with his wife Nicola and their three children, Lucy, Alex, and Andrew.

St Oliver Plunkett NS Principal Angela McAdam said: “Tony has three beautiful children attending our school and his wife Nicola continues to uphold what she and Tony wanted for their family.

“Tony’s work demanded commitment, compassion and understanding and that is what we see living on in Tony’s family as they journey on in his absence.

“Garda Tony Golden well deserves this bravery award and we are proud of him and his wonderful family who have shown great courage throughout .”

The Garda Tony Golden Memorial Cycle committee presented the RNLI with a cheque for €7,708.20 at Dundalk Garda Station on Thursday, November 30.

The Clermont Arms in Blackrock hosted the cyclists after the fundraiser. Clermont Arms Manager Gavin Clarke said: “It's fully deserved. He was a lovely man.”