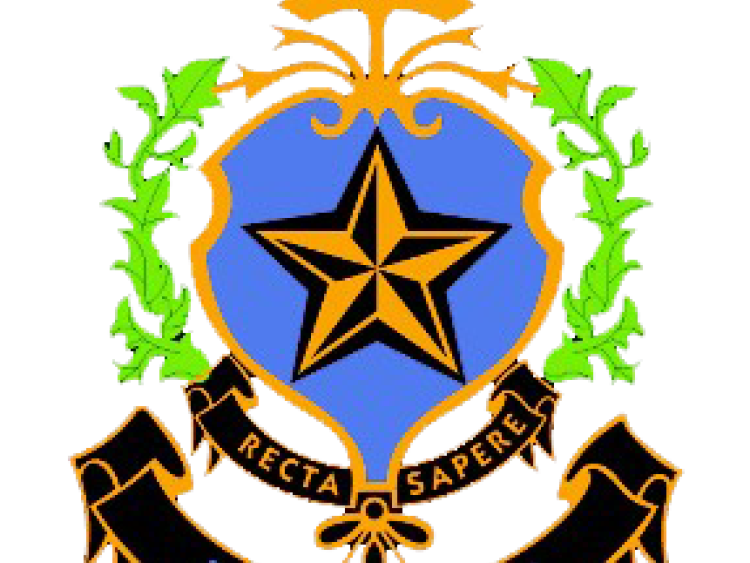 It was the first major fundraiser held by the school in over 30 years, according to De La Salle Principal Patricia O'Leary.

“Teachers, staff, parents, and past pupils have answered the call to dance and under the guidance of Alicia Grills, rehearsals have begun in earnest,” said Ms O'Leary.

“On Saturday night the dancers were paired off; the competition has already started. The main sponsor of the event is Anchor Tours and the school is very grateful for their generous contribution.”

The show is due to take place in the Carrickdale Hotel on January 20 at 8pm. Tickets are on sale now and are available from the school office.