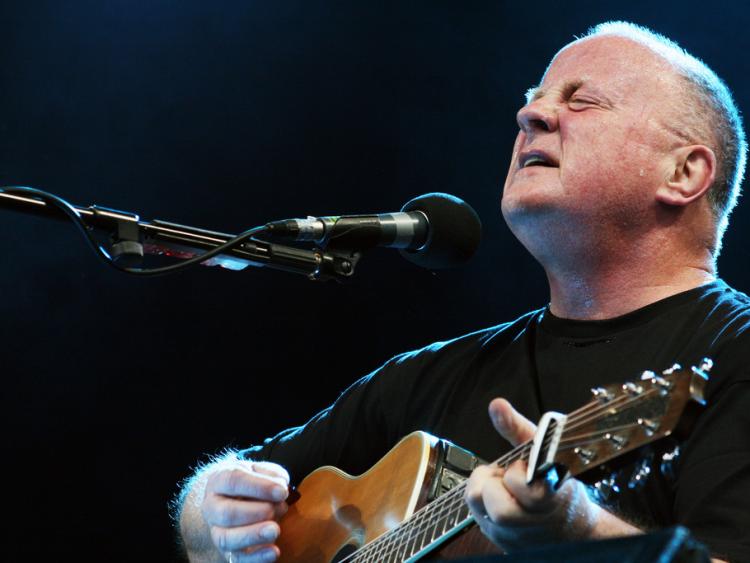 POPULAR folk singer Christy Moore is set to perform tracks from his latest album 'On The Road' in Co Louth next year.

Tickets for the gig, which is due to take place at the Carrickdale Hotel on July 6 next, are now on sale via Tickemaster.

Christy's newest album 'On The Road' was launched with Ryan Tubridy on the Late Late Show on Friday, November 17.

On The Road features 24 tracks recorded at 17 different venues over the past three years.

The Louth date is one of several new dates Christy has added to his upcoming tour around Ireland and the UK.