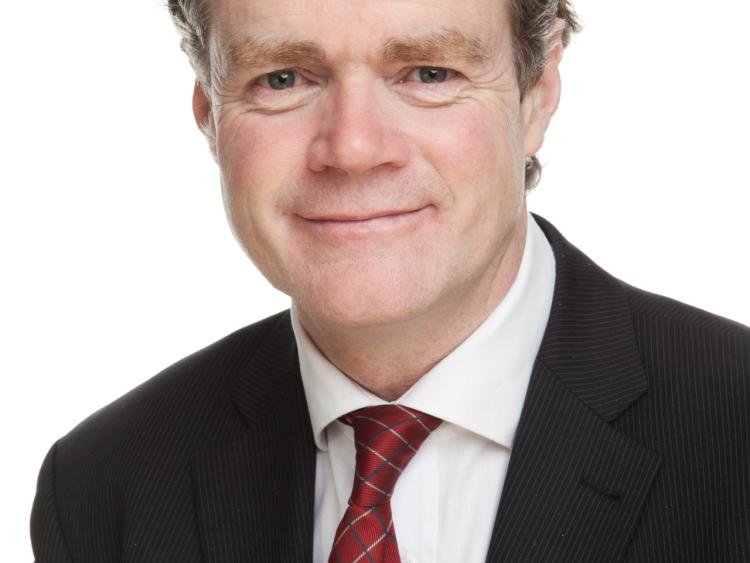 CONCERNS about air quality in Dundalk and its impact on people suffering from respiratory issues were raised at this month's Louth County Council meeting.

Cllr Mark Dearey raised the issue about the current state of Dundalk's air quality and how it might pose a risk to people with respiratory issues.

“Air quality is an issue particularly as it's coming into Winter now. The EPA comment on but don't monitor the air quality in Dundalk.”

Cllr Dearey added: “What is the EPA doing to protect us? There are also wider legal issues around the burning of coal and smoking coal being sold in town.”

Mr Finn also promised to provide an update about air quality issues in Dundalk at next month's meeting.