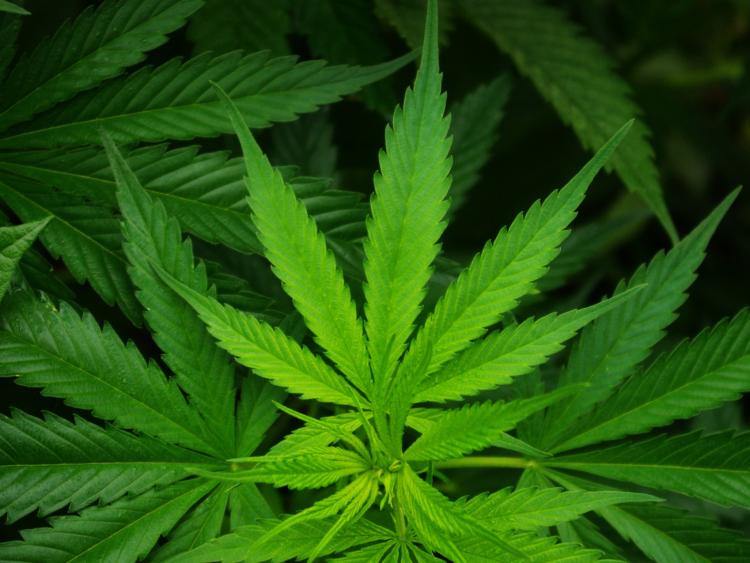 CONCERNS raised about the legalisation of medicinal cannabis at a Dundalk meeting shaped Sinn Féin's decision to allow the controversial bill to be amended, according to a local councillor.

“It was quite informative in relation to medicinal cannabis, as regards the medical uses and the basic science behind it. However, the party had concerns in relation to the proposed bill,” said Mr Ó Murchú.

“Based on statements made during the meeting and a short discussion with Gino Kenny, I believed he had an interest in working with others to find a solution that would benefit those in need of medicinal cannabis treatment.”

He added: “I reported this back to the Sinn Féin Leinster House team through Gerry Adams’ office. There were a number of meetings and correspondence between Sinn Féin and the drafters of the Bill. They were prepared to address the concerns we raised about the Bill.”

Sinn Féin has since chosen to support the legalisation of medicinal cannabis where it has been deemed medically necessary for a patient by their clinician, in consultation with their patient and/or parents or guardians.

Louth SF TD Gerry Adams said: “The issue of medicinal cannabis is one of which there are a wide range of views and opinions.

“But it should always be looked at from a medical and health perspective, and we should always defer to the medical experts and patients advocacy groups on such issues.”