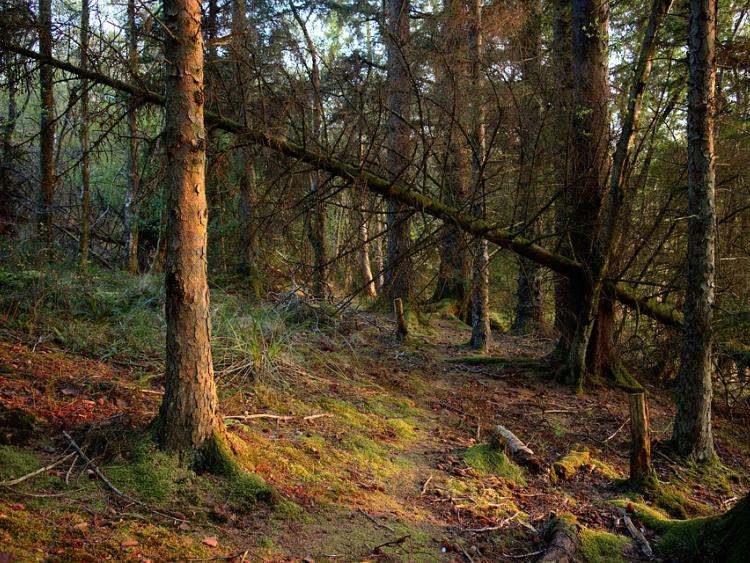 FOREST owners across Louth and Meath are preparing to report on a pilot project which aims to improve environmental standards at an upcoming AGM.

Representatives chosen from the group of 62 forest owners will report on the progress made in implementing the first Forest Certification Pilot Project in Ireland.

A number of new initiatives in forest management and upcoming events for the year will also be announced.

Mr McEvoy will outline key developments in the taxation of Irish forestry, as well as a number of other topics including transferring land to the next generation.

The North East Forestry Group AGM is due to be held in the Teagasc Office in Navan on Wednesday, November 8 at 7.30pm.