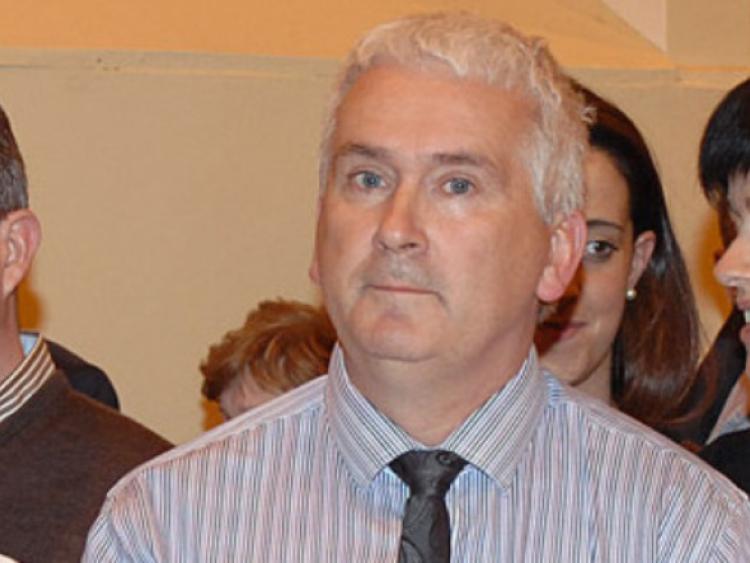 Louth Fianna Fáil TD Declan Breathnach, has called for the “introduction of a set of steadfast guidelines for An Gardaí Síochána when dealing with victims of domestic violence and rape.”

Deputy Breathnach goes on to say:

“This protocol should enable a fast-tracking of alleged victims of violence immediately through a national call line.

“Following this a local facilitation can be organised for the victim to ensure immediate privacy and prioritisation, especially when alleged rape and violence has been inflicted or when victims feel seriously threatened by such trauma.”

“It is vital that persons who are in this position are treated with the upmost care and privacy. A set of guidelines would also help An Gardaí Síochána, by establishing a clear and effective procedure to deal with, and respond to such incidents.”

“In light of recent tragic events in Co Louth, I feel that there is a need for such protocol to be introduced immediately to minimise the risk of a similar event ever occurring again.”