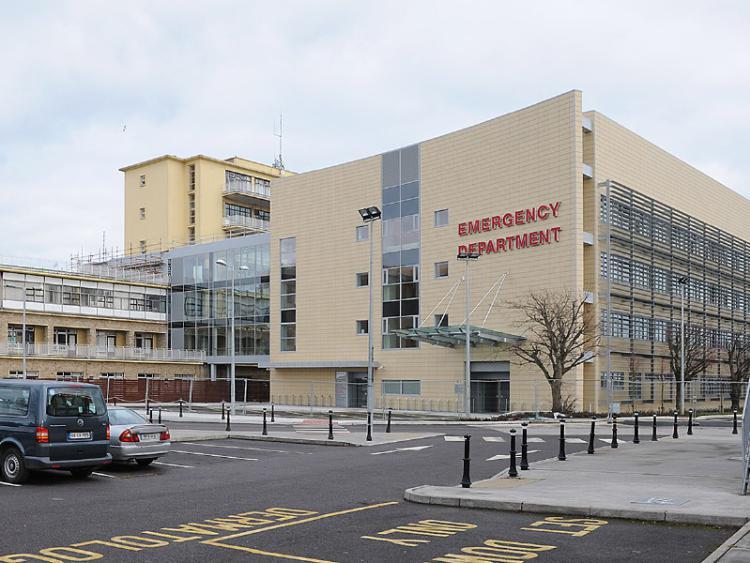 GARDAÍ have launched an investigation following the death of a young man in Louth last night, according to LMFM.

A 23-year-old homeless man was pronounced dead after being found unconscious on (Wednesday, October 18) at 9.45pm.

The man was rushed from Mill Lane to Our Lady of Lourdes Hospital, Drogheda by ambulance. He was subsequently pronounced dead by medical staff.

Meanwhile, a homeless man was found dead in Temple Bar in Dublin in the early hours of this morning. His body was found on Adare Lane in the city centre at 2am.

Gardaí are not treating his death as suspicious.