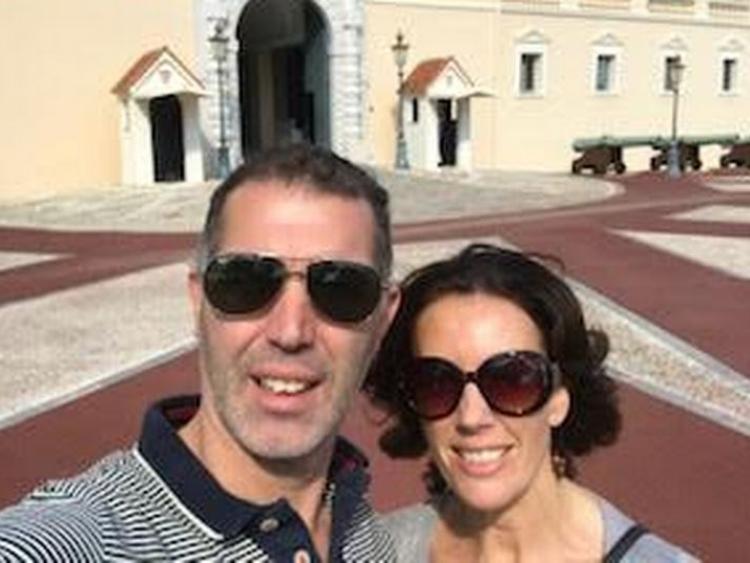 An local couple have told how Ryanair turned their holiday into a nightmare when their flight was cancelled as they made their way home.

Speaking to Edel Hughes in the Irish Mirror, Eimear and Alan Marron said they were on a bus to Nice airport in France after a weekend break when they got a text saying their return flight had been axed.

When they reached the airport on Tuesday, the flight was still listed on the departures board, adding to confusion.

The couple had difficulty rebooking a flight as all the Ryanair and Aer Lingus crossings were booked up.

Alan’s brother helped them book seats with Easyjet to Gatwick and a second flight with Ryanair back to Dublin the next day.

The couple then had to find accommodation for the night. The first hotel they tried was fully booked but they were offered the last available room at another.

They had to fork out €390 to cover the cost of accommodation and new flights. Eimear, who was due back to work on Wednesday, then had to call her boss to say she was stranded.

In a statement, Ryanair said:

“Due to an unjustified French ATC strike, we regret we were forced to cancel a number of flights yesterday [October 10], along with other airlines operating to/from/over France.

“We apologised to all affected customers, who were contacted by email and text message and advised of their options – a full refund, free rebooking on to the next available flight or free transfer onto an alternative flight – and we are doing all we can to re-accommodate those affected.”