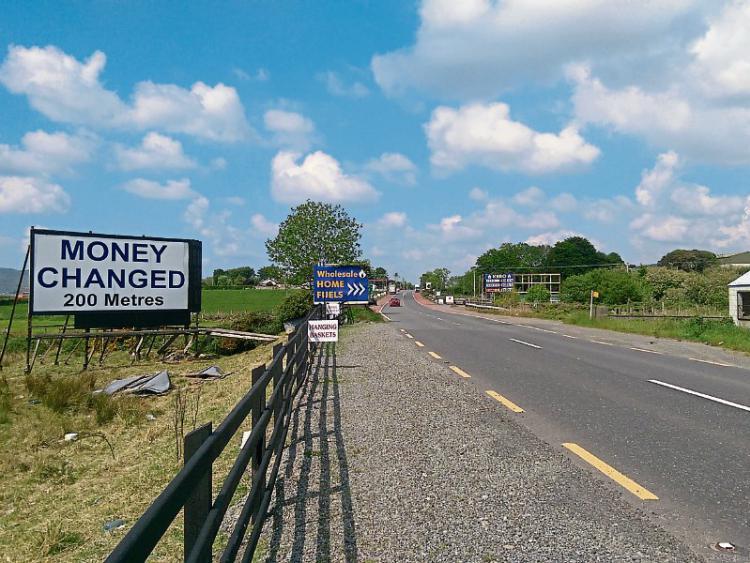 The prospect of the North of Ireland being removed from the European Union against the will of the people poses a major a threat to economic and social future of Ireland's border counties in particular.

Brexit has also raised questions about future political and constitutional arrangements on this island and has added a new dynamic to the debate on a United Ireland.

Meanwhile, there is a growing concern across Europe about the democratic deficit at the heart of the EU and an austerity agenda which has caused much hardship to ordinary people in Ireland and many other EU member states.

Sinn Féin is campaigning for the North to be granted designated special status within the European Union and seeks a Europe of solidarity and social inclusion which plays its part in promoting peace and human rights internationally. It opposes EU militarisation, and the creation of an EU ‘Superstate’.

The party is also encouraging discussion of how to bring about an agreed, united Ireland.

Matt Carthy is the Sinn Féin MEP for the Midlands Northwest Constituency and a member of the European Parliament's Agriculture & Rural Affairs, Economic & Monetary Affairs Committees and the EU Committee investigating the leaked Panama Papers.

Matt will host a public meeting at 8pm in the Crown Plaza Hotel, Dundalk on 19th October to discuss these and other issues and to hear the experiences and ideas of local people.

The meeting will also be addressed by Sinn Féin Leader and Louth TD Gerry Adams and Imelda Munster TD.

Come and join us in discussing Brexit and the future of Ireland in the EU.