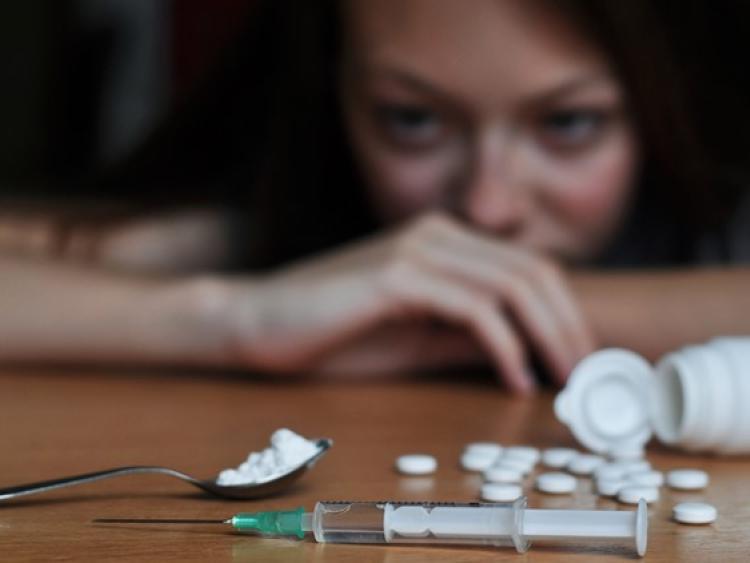 Louth County Councillor Ruairi O'Murchu raised concerns that children are being exploited as part of a growing drug culture in the town.

He made the observation at last night's Local Policing Forum in Dundalk Town Hall, outlining reports that school-goers are being coerced into carrying banned substances by dealers.

"I've had people tell me how children are being used as drug mules in this town, bring tablets and so on around in their schoolbags from point A to point B. This should not be allowed to happen and more needs to be done to stop it."

Mark Dearey of the Green Party and Sinn Fein's Edel Corrigan outlined their own concerns with regard to the prescriptive drug market, with the latter referring to a growing culture of over-the-counter pills being sold on school grounds.

Speaking at last night's meeting, Garda representatives Gerry Curley and Christy Mangan outlined their intention to further expand uniformed police presence at different junctures in the school day with a view to warding of 'predatory' dealers and suppliers.

There were also calls for a specialised drugs unit to be established in the town.