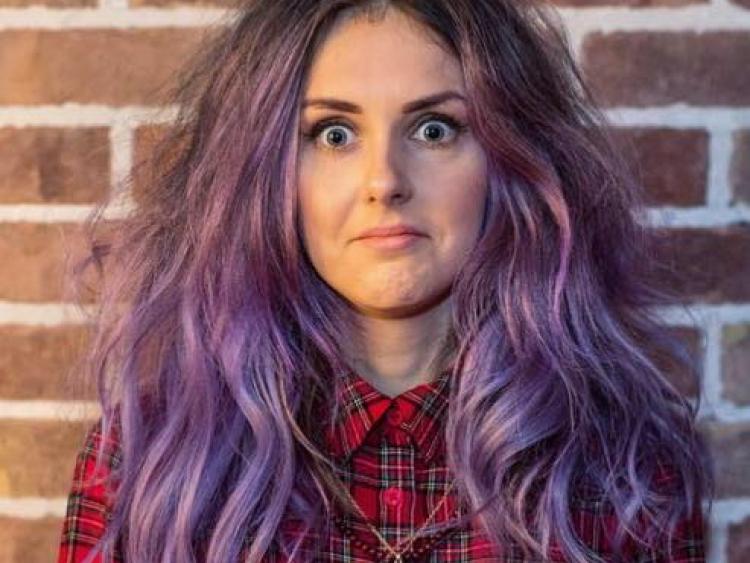 A DUNDALK woman is through to the final of Irish Comedian of the Year after impressing judges in the latest round of the competition.

Lisa Casey from Ard Easmuinn secured her place in the final after winning the semi-final at The Pavilion in Belfast on Monday, October 2.

Lisa's material includes jokes about her life as a single woman, poking fun at the notion of misreading signals and mistakenly believing herself to be in a relationship with her therapist.

The Irish Comedian of the Year final is due to take place in Galway on Monday, October 30 at the Vodafone Comedy Carnival.

Lisa was shortlisted for the Funny Women Awards in 2016. She also won the Corrupt Comedy Competition at 2016's Hardy Har Comedy Festival.