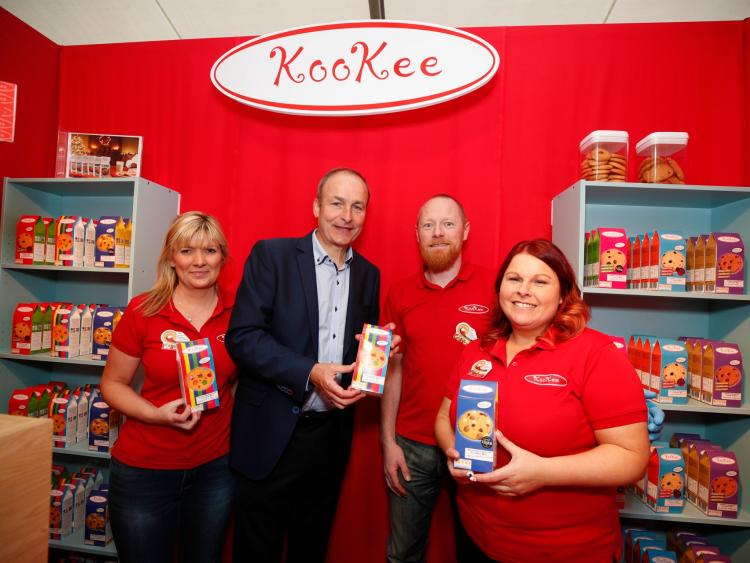 The Ploughing continues to attract the crowds of both people and commercial interests, as the social place to be and be seen over the three days and a record number of people – 112,500 attended the first day of the Ploughing in Tullamore.

Sentiment among farmers was generally positive, with dairy farmers in particular bolstered by milk price rises announced in recent weeks.

The Department of Agriculture used the event to announce that 95,000 would be receiving significant farm payments today.