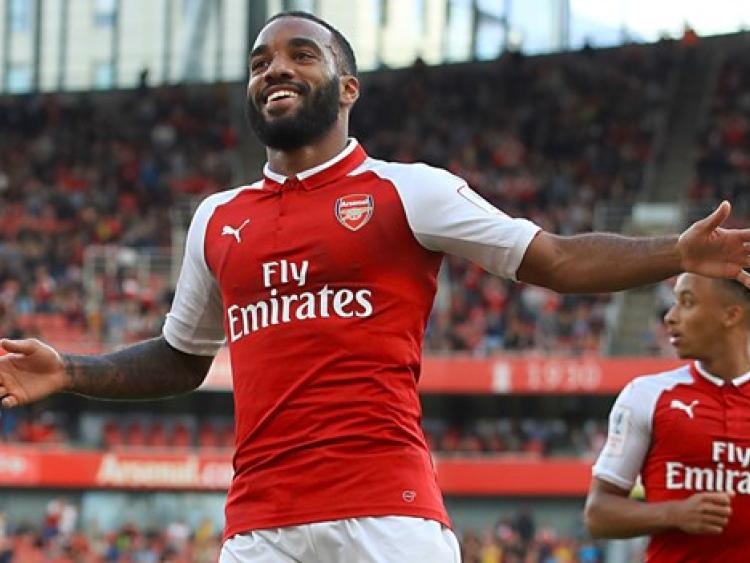 A local punter is laughing all the way to the bank this morning after claiming the top prize in Paddy Power's hotshot jackpot.

He correctly predicted the first goalscorer in six Premier League games over the weekend and landed the top prize of £375,000 (€427K).

And the best thing... it didn't cost him a penny to enter.

Three gamblers were still in the hunt last night. The other two customers, who were English, went for Alexis Sanchez and Hal Robson-Kanu respectively.

Not a bad way to start your week.

These were his selections: