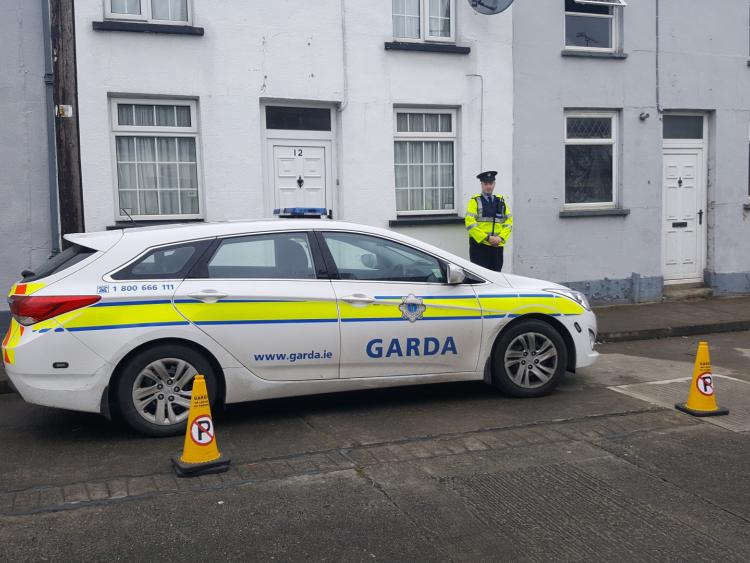 Locals in the Seatown area of Dundalk are coming to terms with the discovery of human remains found in a house on Mary Street North yesterday evening.

The Dundalk Democrat spoke to locals in the area this morning, with one local describing the discovery as 'devestating'.

While there has been speculation as to the identity of the remains found, some locals in the area this morning would not engage with this, preferring to wait for confirmation from the State Pathologist.

Some in the area hearing of the discovery just this morning were visibly shocked to hear the news, describing the discovery as 'terrrible'.

Talking to the Dundalk Democrat this morning, local businesses in the area spoke of their shock at hearing the news, it was the main topic of discussion for members of Dundalk Men's Shed, some of who were also just hearing the news from fellow members as they arrived this morning.