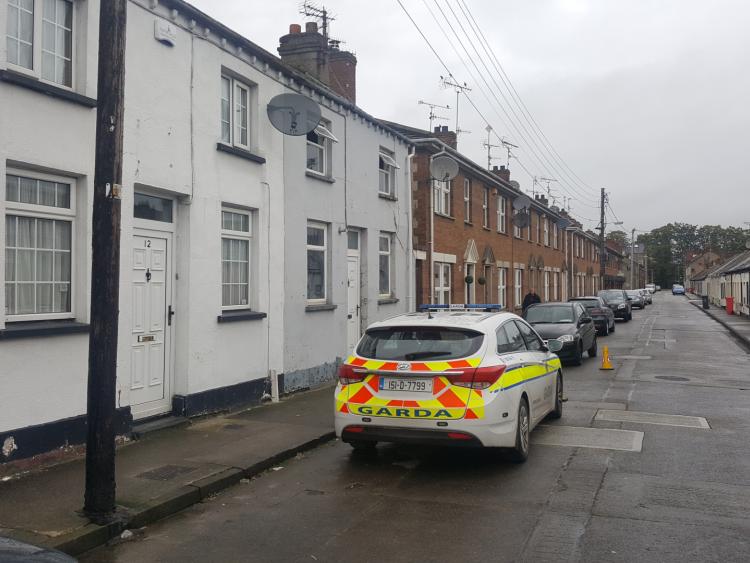 Gardai say that it is “far too early” to link the discovery of human remains at a house in Mary St North in Dundalk to the disappearance of local girl Ciara Breen twenty years ago.

The teenager went missing after leaving her home in Bachelor’s Walk, just a short distance from Mary St North in February 1997.   The discovery of remains yesterday inevitably led to speculation about a potential link her disappearance.

The skeletal remains were discovered by a builder who was renovating the house on Mary St North for new owners. The man contacted the Gardai after making the grim discovery yesterday. Locals say he was visibly shocked and shaken by the discovery.

The office of the State Pathologist has been notified and the scene is preserved.