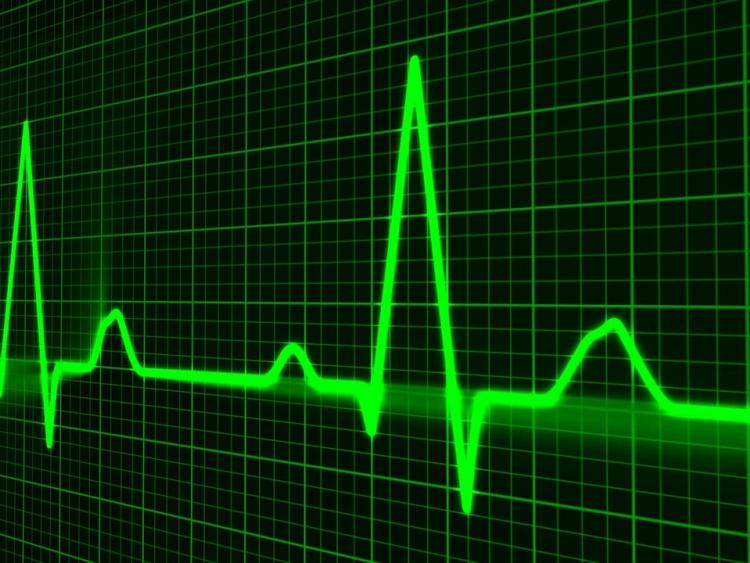 REVEALED: The most common cause of death in Louth in Q1 2017

CSO figures released today, show that the most common cause of death in Louth for the first three months of 2017 was malignant neoplasm.

A malignant neoplasm is a tumour that invades, grows and metastasize.

In Louth in the first three months of 2017, 76 out of the 243 deaths in the county were caused by a malignant neoplasm.

The next highest in Louth was diseases of the circulatory system, where 61 people died of this cause, or 25.1% of the total. This is just over 4% less than the State figure of 29.15%.

Emergency services at Louth scene of overturned car on M1