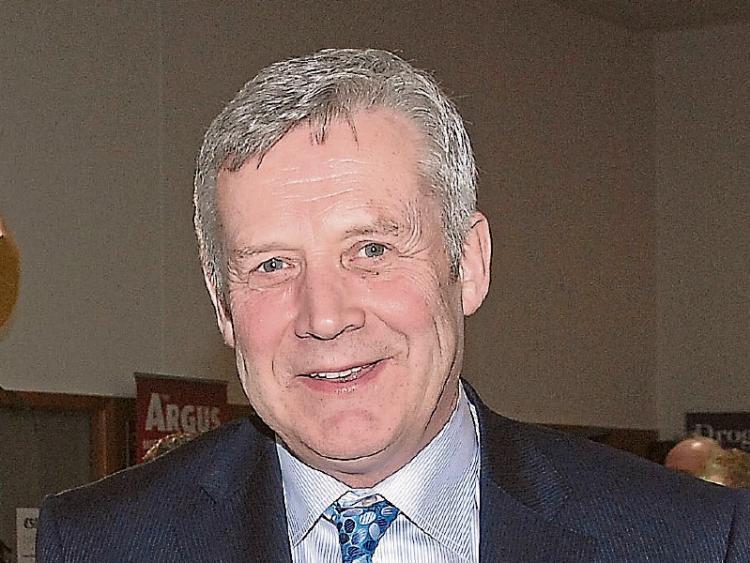 This follows on from the Daft.ie Rental Price Report released earlier in the week that showed County Louth had the highest year on year rent increases in the country at 17.5%.

The Daft.ie report has shown that the 17.5% increase in County Louth Rents eclipsed the national average of 11.8%.

Deputy O'Dowd had this to say:

'If we cannot apply a rent pressure zone in the areas with highest national increases it shows a complete failure in the process.

'This call follows on from my invitation in March to the Residential Tenancy Board to visit Drogheda and find a family rental property for €907, the figure that they calculated as the average rental figure for the electoral area of Drogheda in the March assessments for RPZ's."

'The RTB have still not responded, but that's not a surprise.

'I have requested a meeting with Minister for Housing, Eoghan Murphy TD, to discuss the necessary changes that are needed to protect tenants in areas of extreme increases, I will also continue to campaign for the introduction of a Vacant Property Tax, for which I have received cross party and national body support.

'I would like to see the monies received from any such tax re-directed into repair and lease schemes to increase supply."

'An Taoiseach, Leo Varadkar TD, as indicated in his election manifesto he would back such a plan if it helped bring vacant properties back into use.'